Every once in a while as I am learning photography, I dive into longer shutter speeds.

This is my humble attempt at playing around with a longer shutter over the past year. 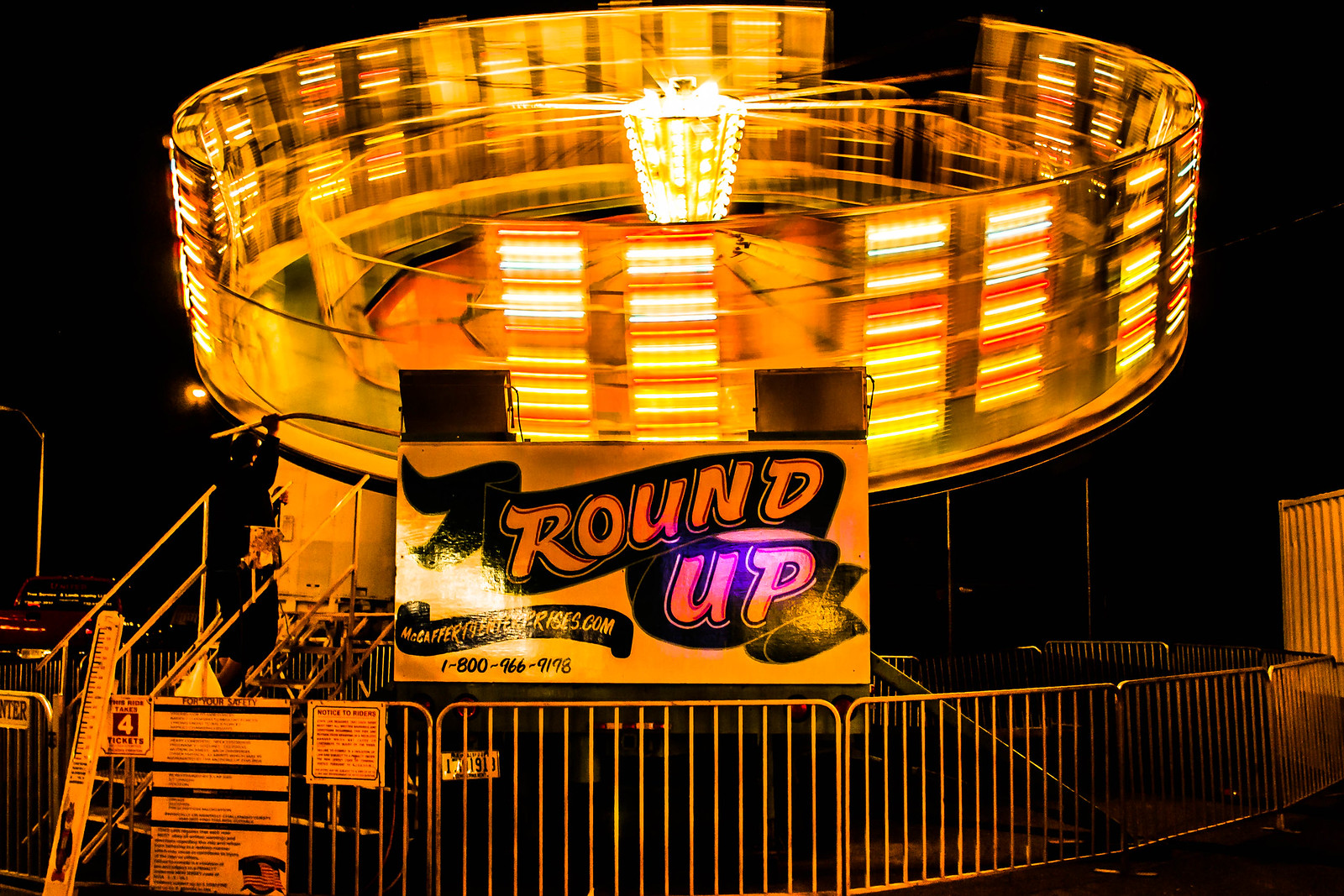 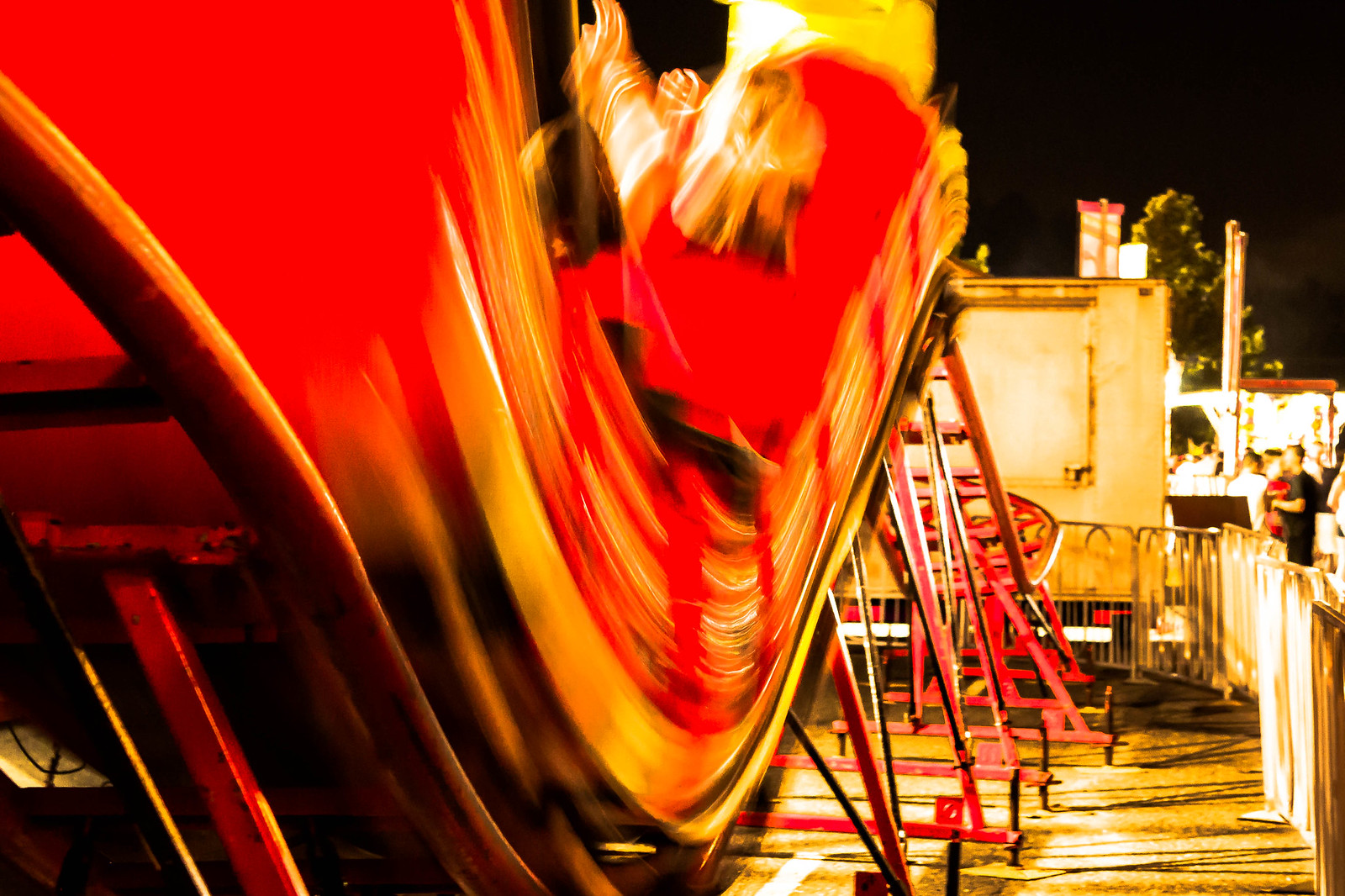 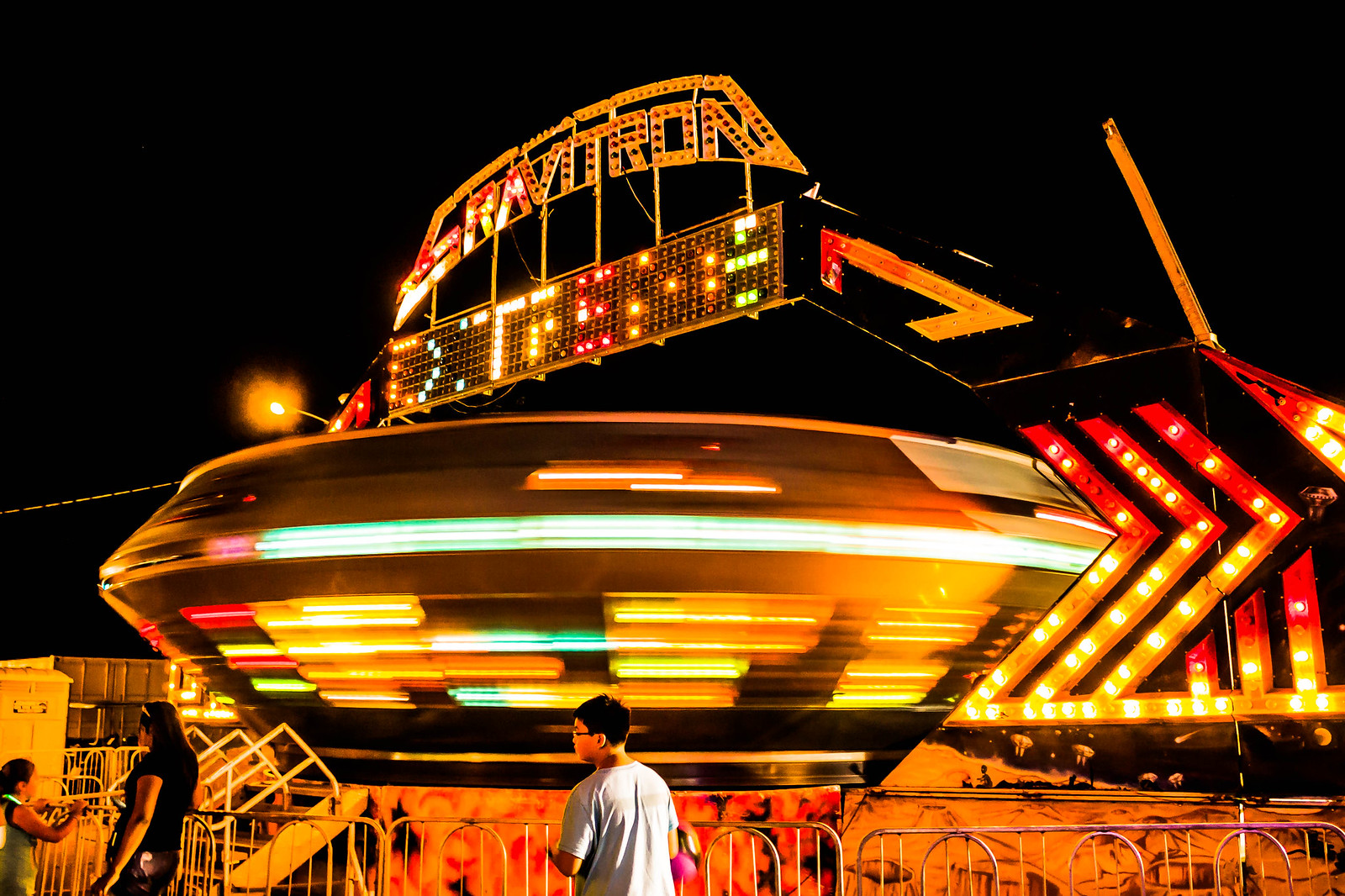 These photos, from about a year ago, were my very first try at slowing things down to capture some excessive and noticeable motion blur within my photos.  I first noticed the rides and I wanted to show, through the image, how quickly these rides were actually moving.   I have to admit that I initially opted for the slower shutter speed since it was so dark out.  The challenge is to keep still enough to keep things sharp and clear when I’m not using a tripod. Each of these photos average about a 1/13 shutter speed. 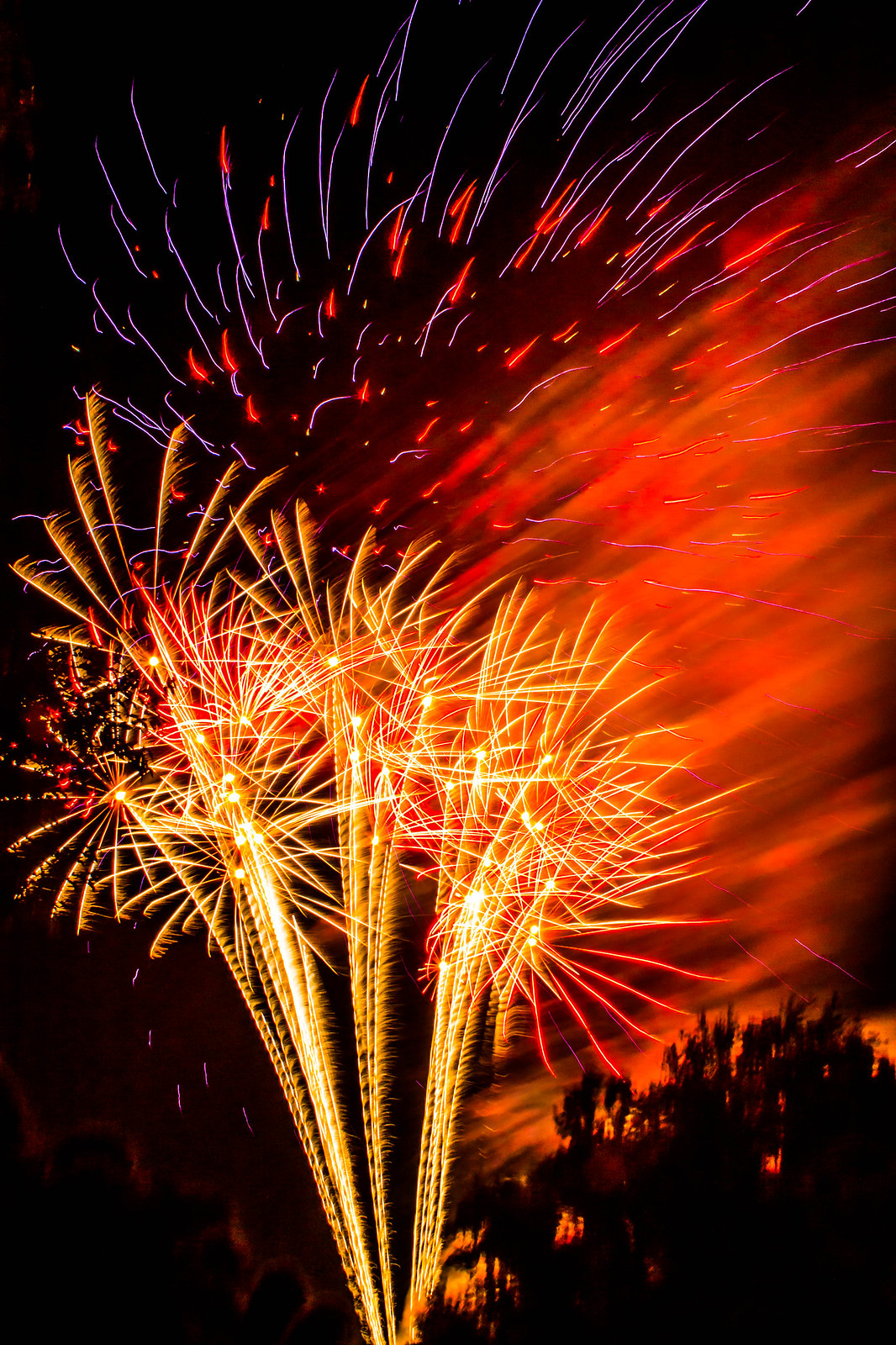 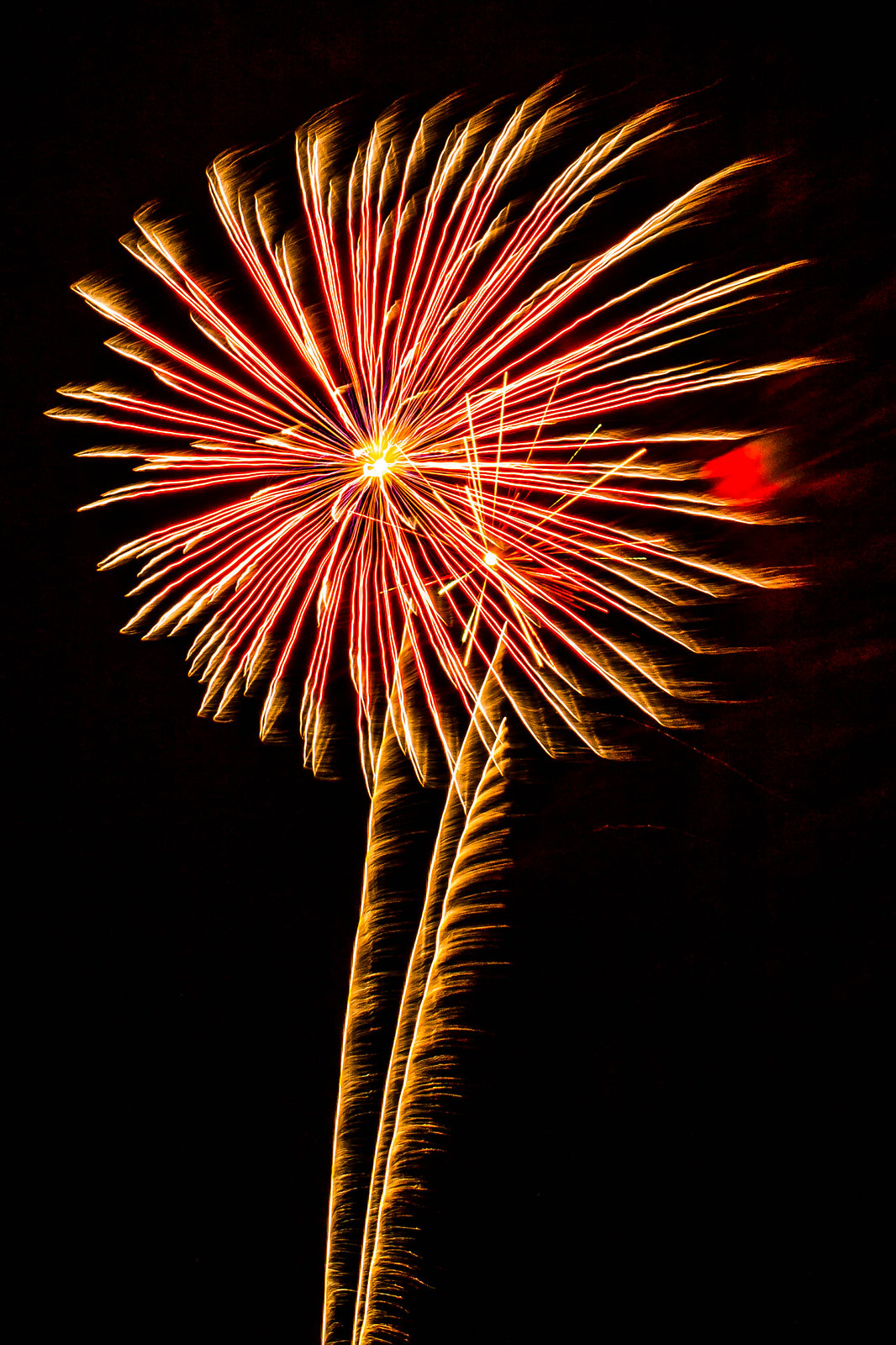 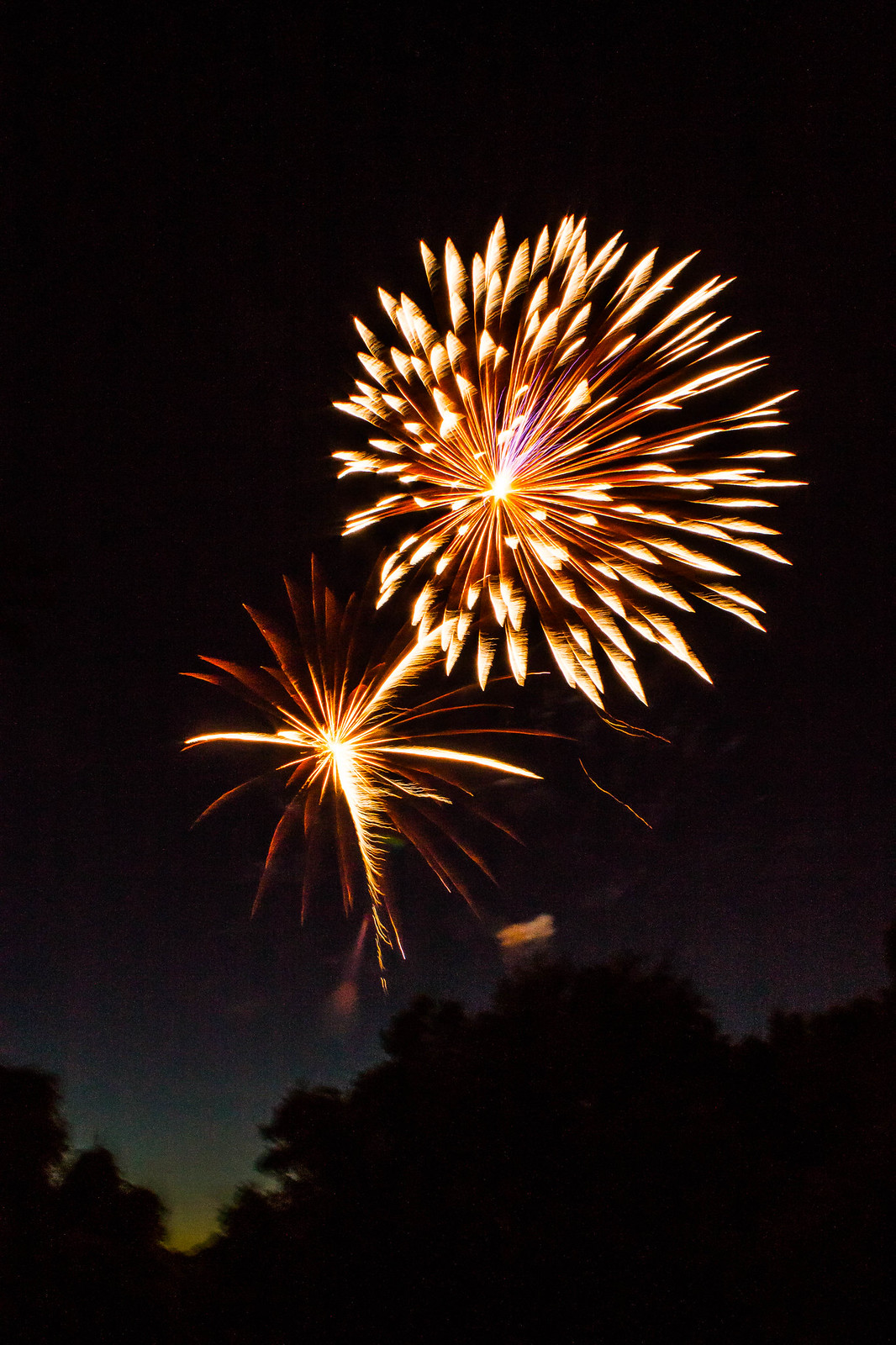 Here’s the second time I went out of my way to slow my shutter speed to capture something pretty incredible. These were handheld at around four seconds. Four seconds allowed me to get all parts of a firework from the shooting up, the initial explosion, and then the burst of colors and light in its culmination, and capture all of it in one image. 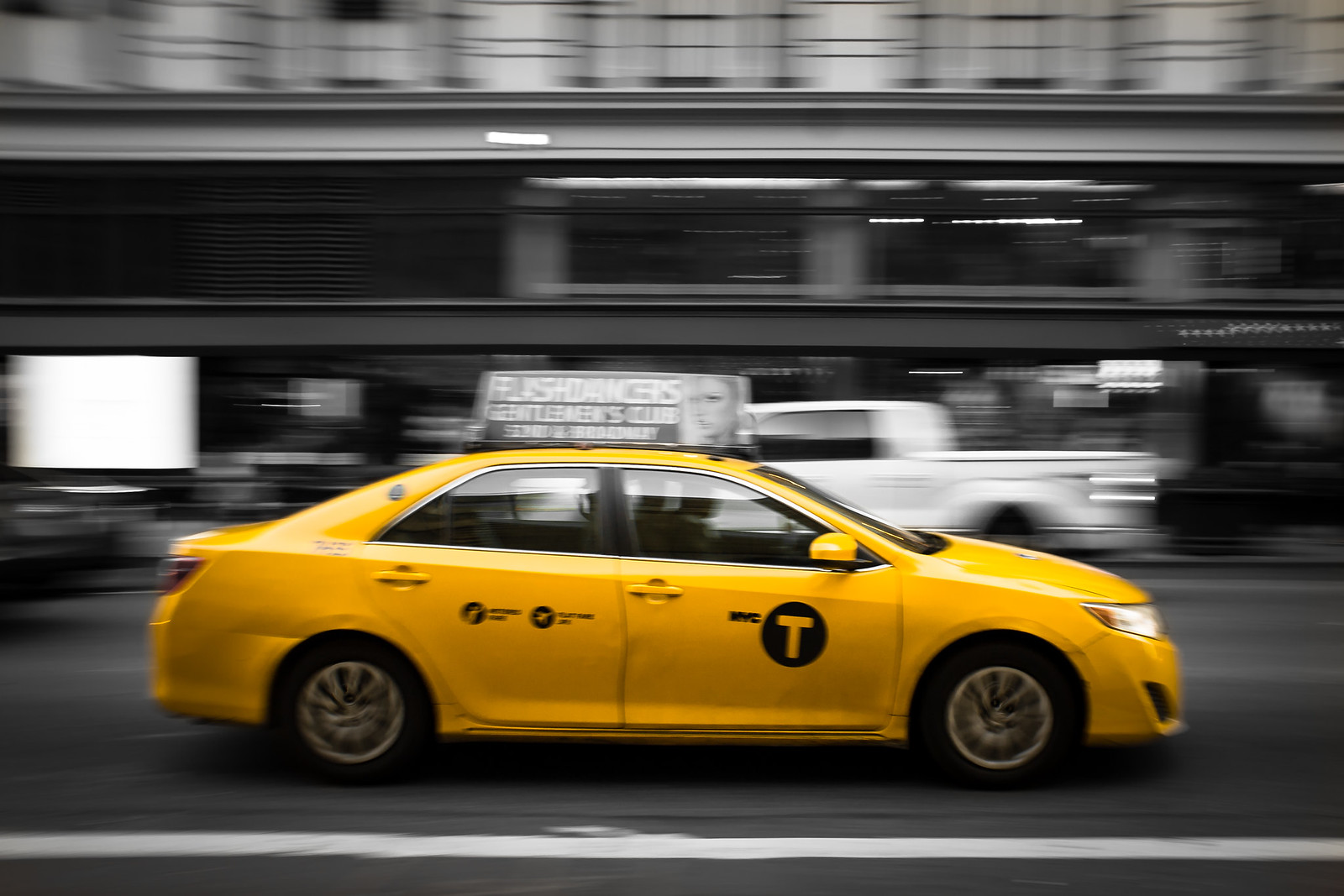 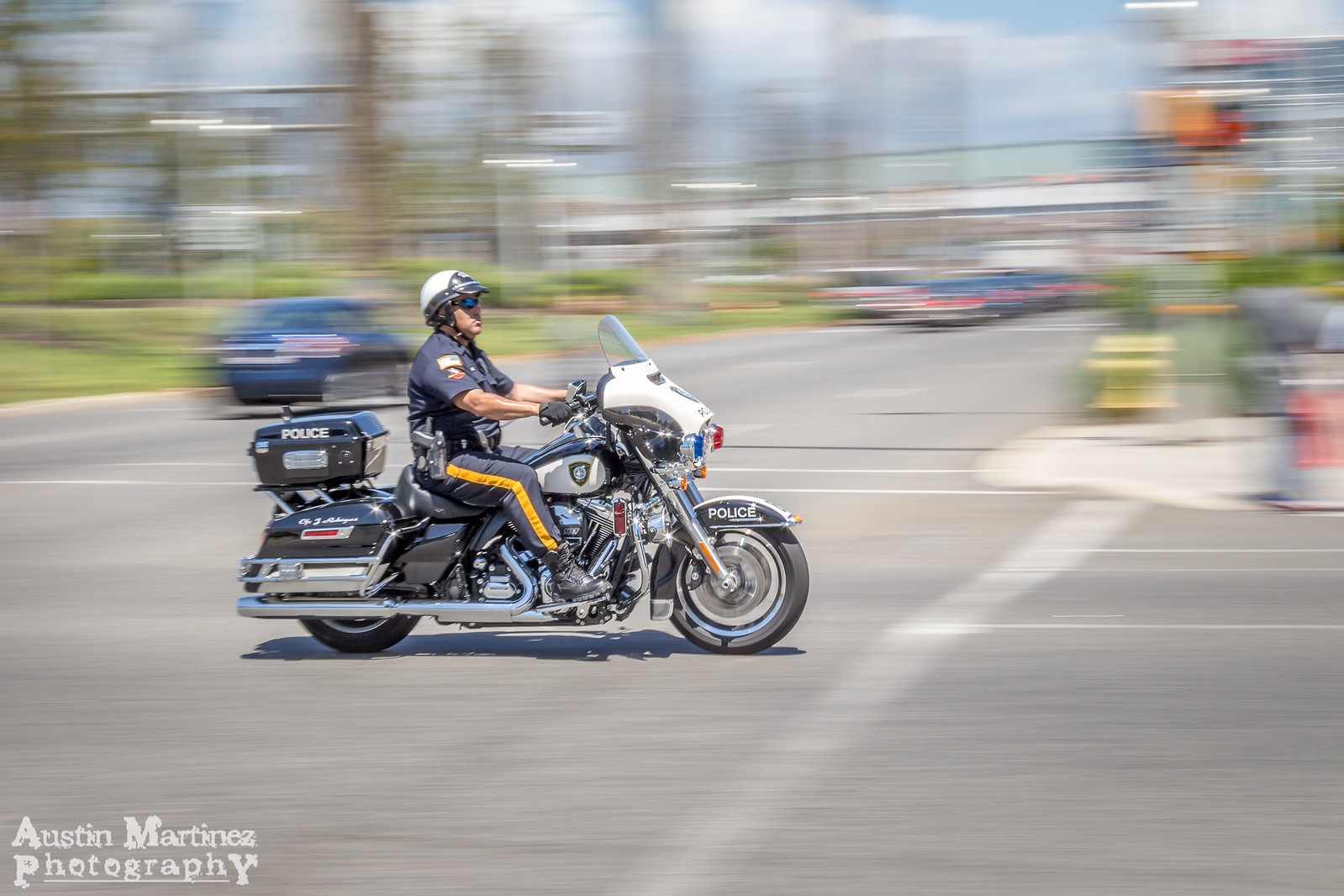 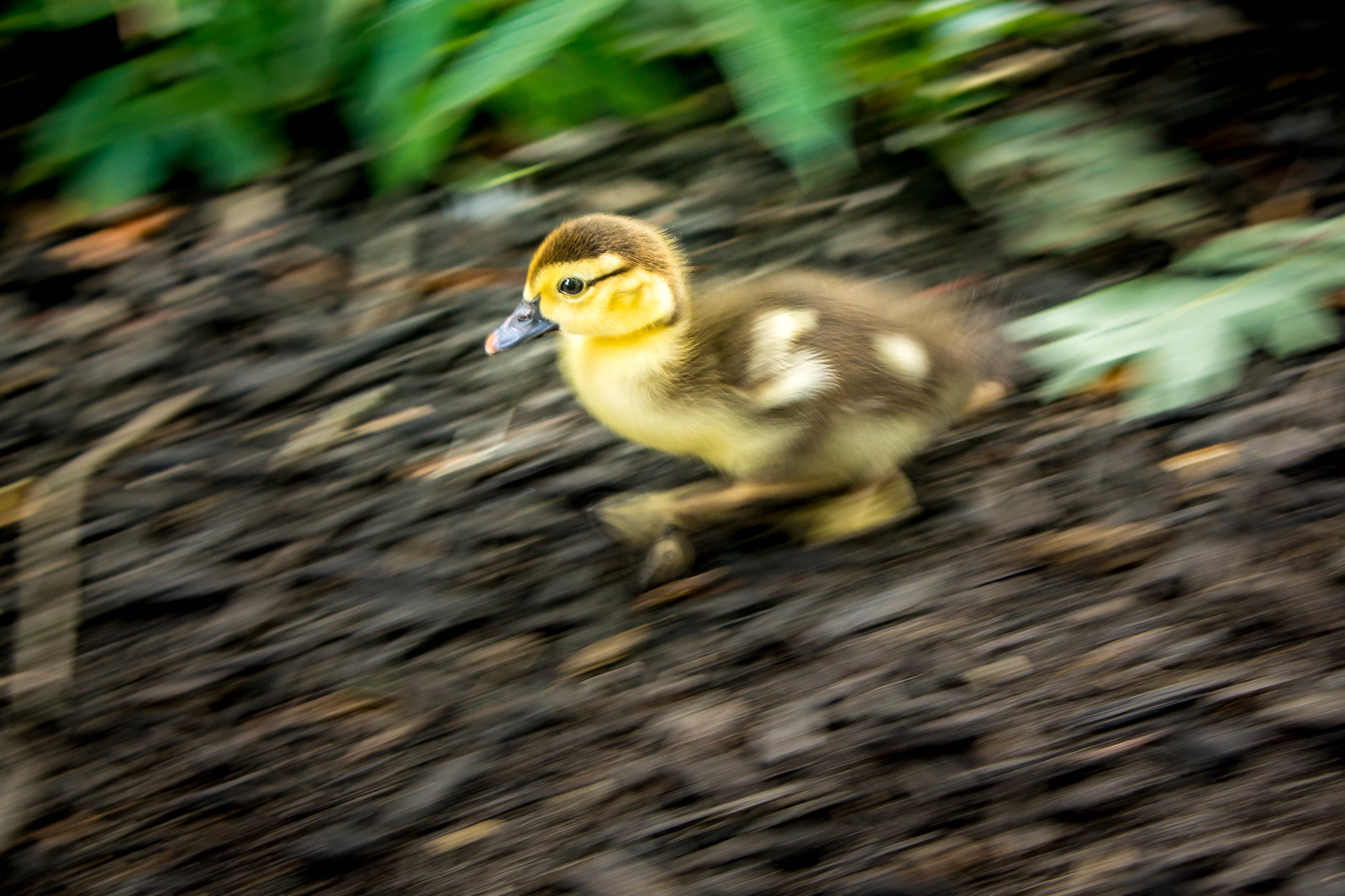 Here’s another slower shutter speed technique called panning, when the photographer pans along with a moving object in order to keep the subject clear and in focus while everything else is chaotic and indicates motion. I find this very visually appealing because you know exactly what the subject is and I’m a fan of the organized chaos of the background.

This is still very new to me (as the pictures probably indicate). I enjoy the different approach to photography when one slows down to allow more time to be captured in a single image.  As we head into summer with its pool parties, BBQs, carnivals and fairs, and family gatherings, I am excited to see what other photos I can take with this style of photography.