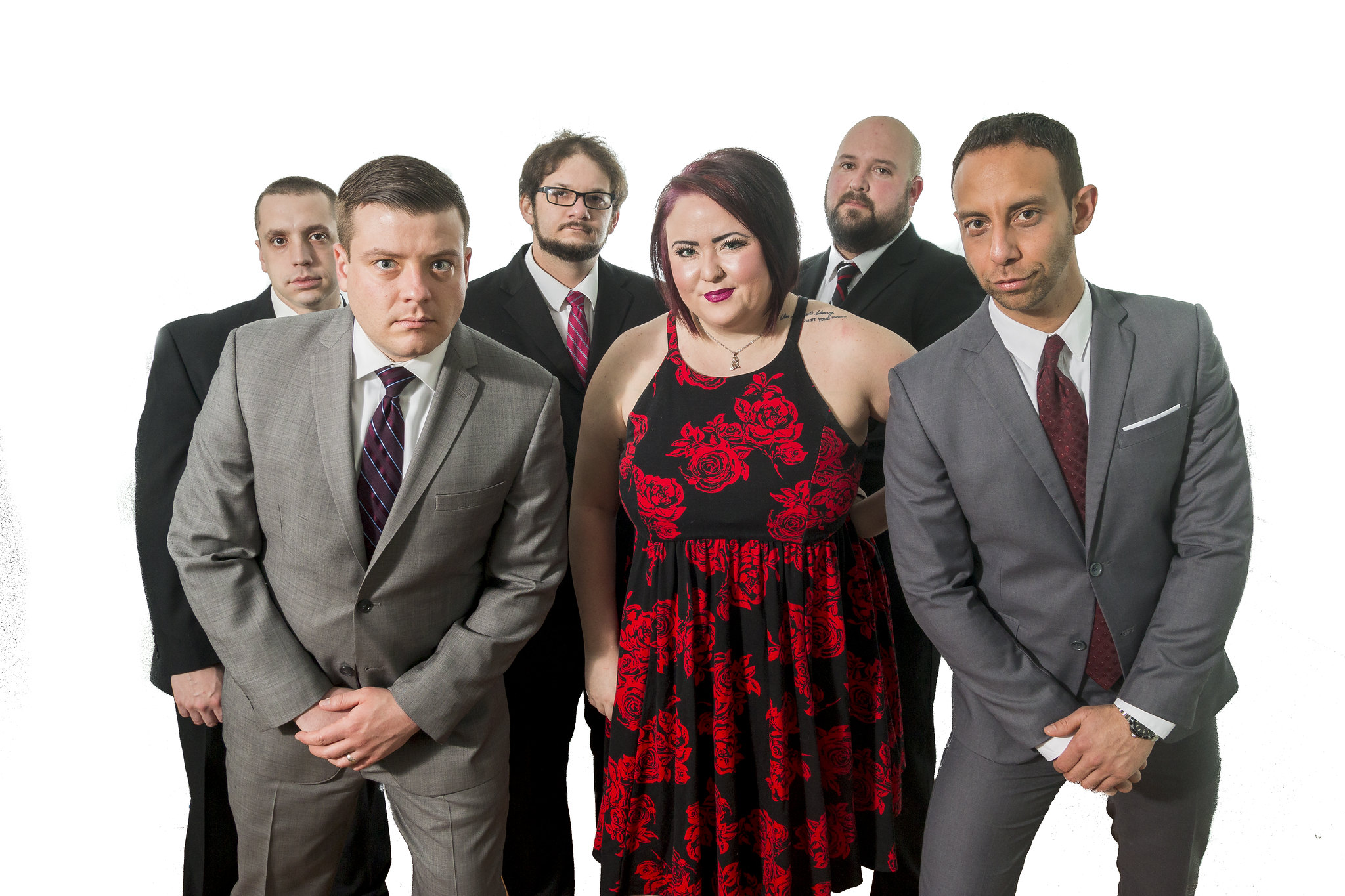 A few months back, 88MPH and I teamed up for a photoshoot to help build the band’s press kit and online presence. Previously, I’ve shot a number of live shows for them, but they were missing the professional, clean, and presentable photo of the band together. Here are some highlights from that session. 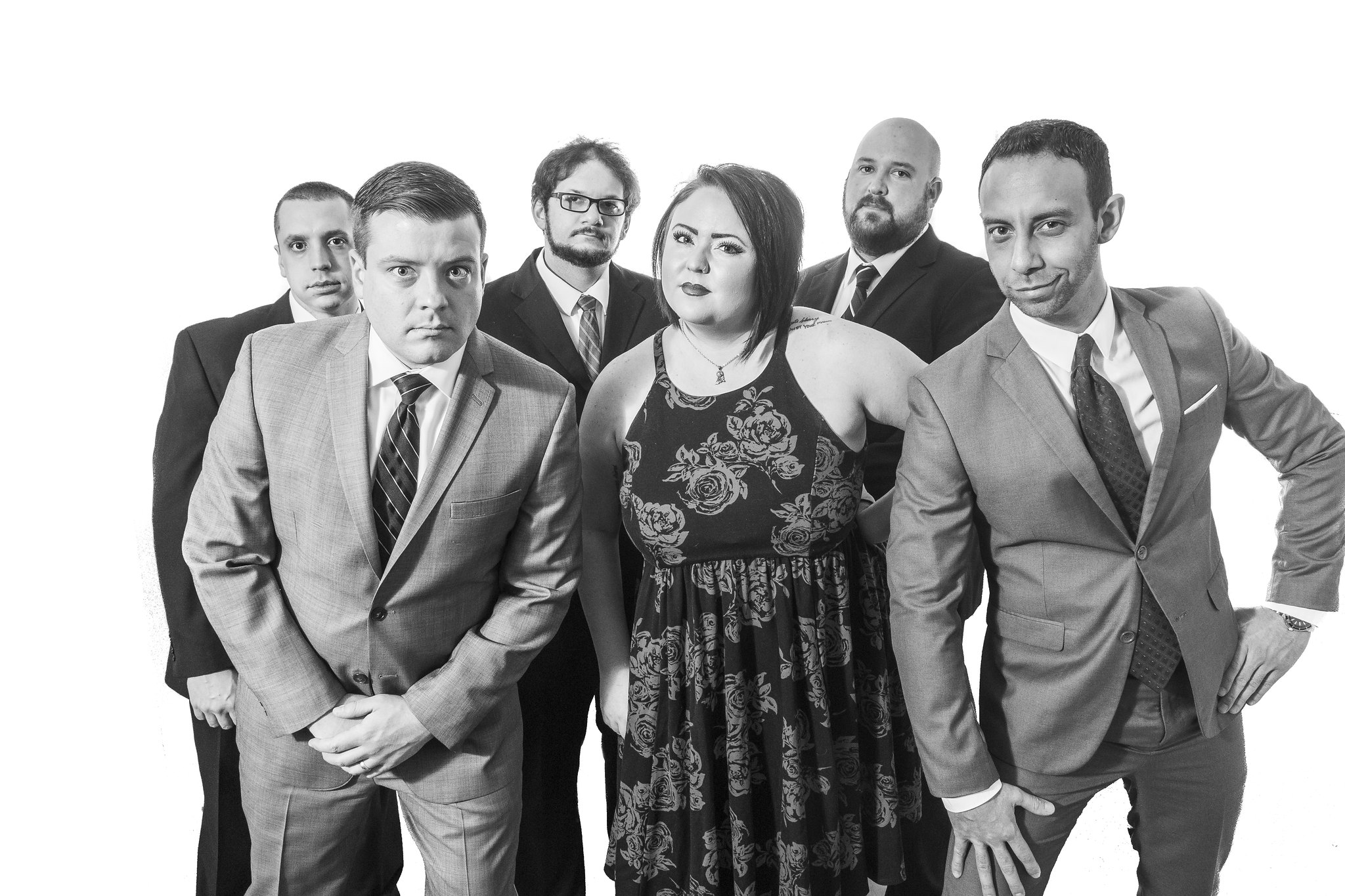 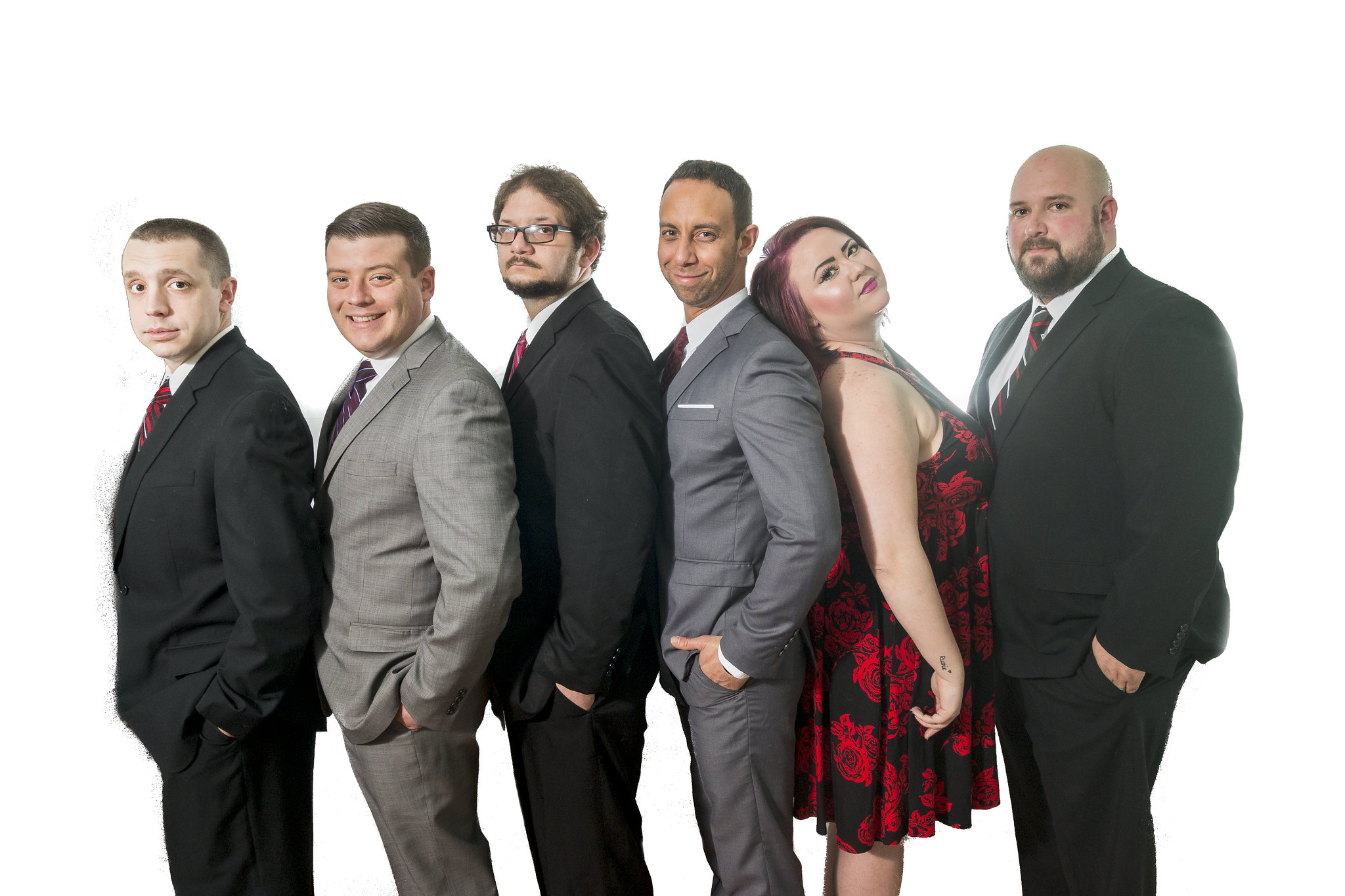 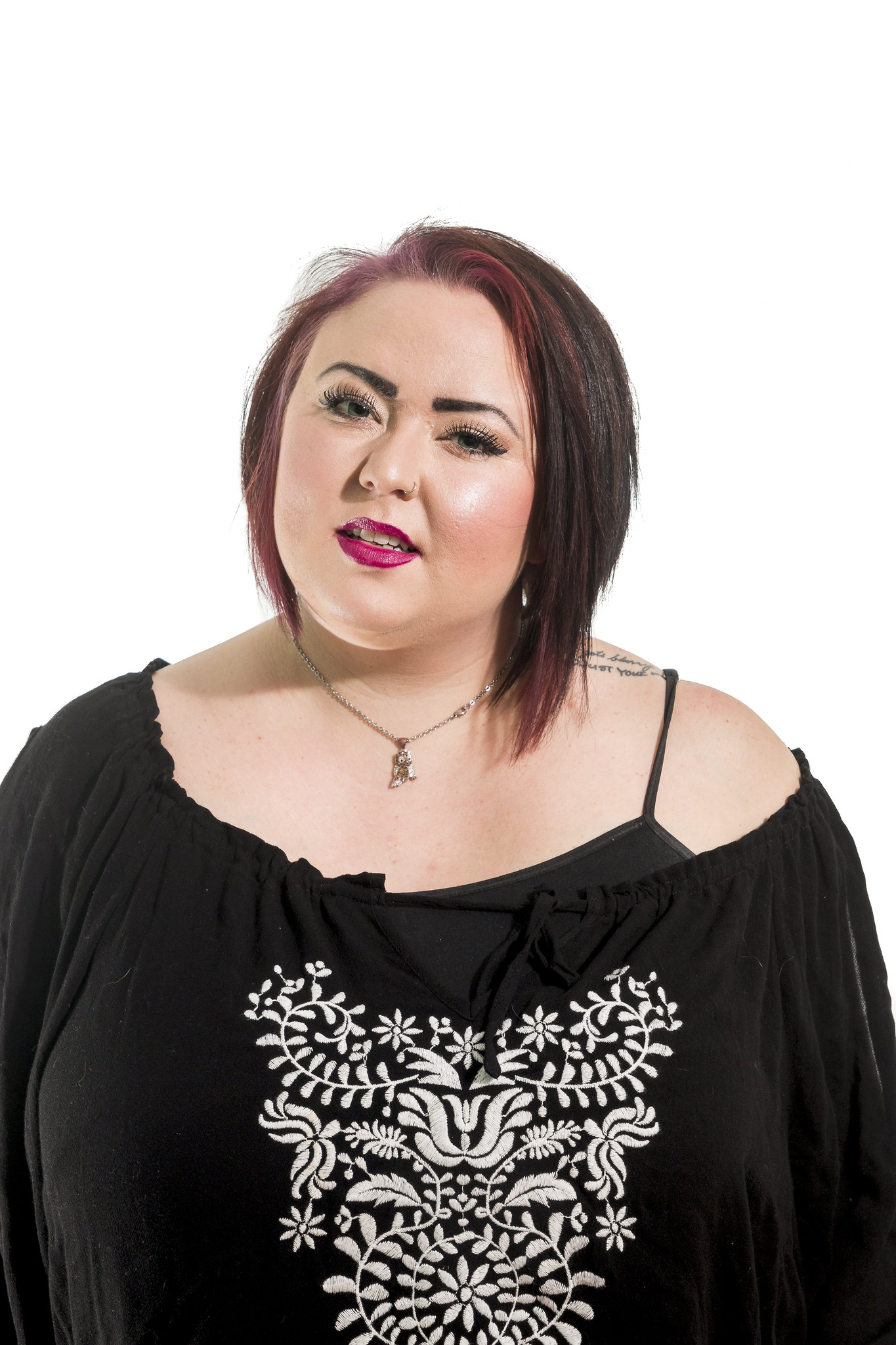 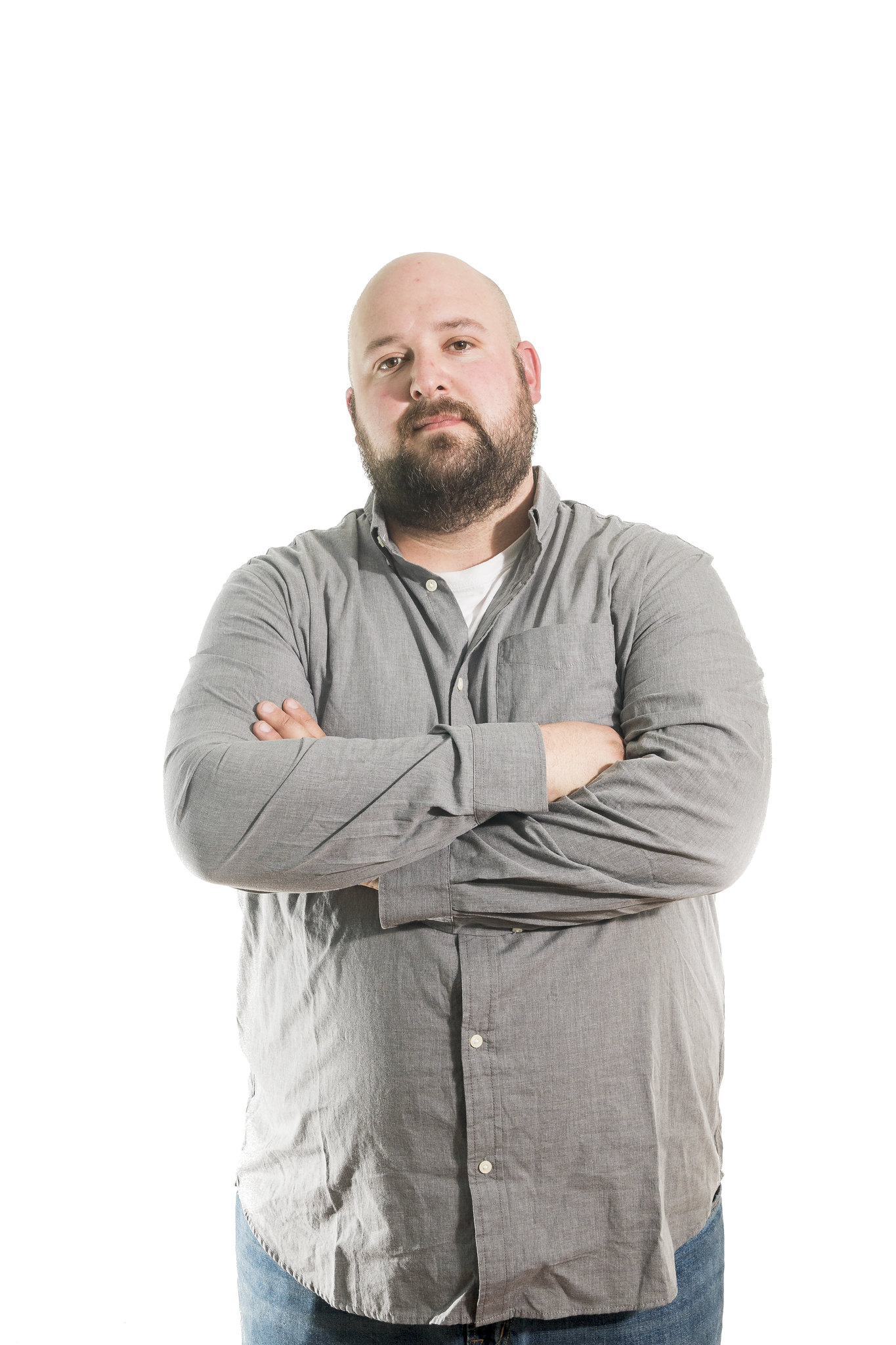 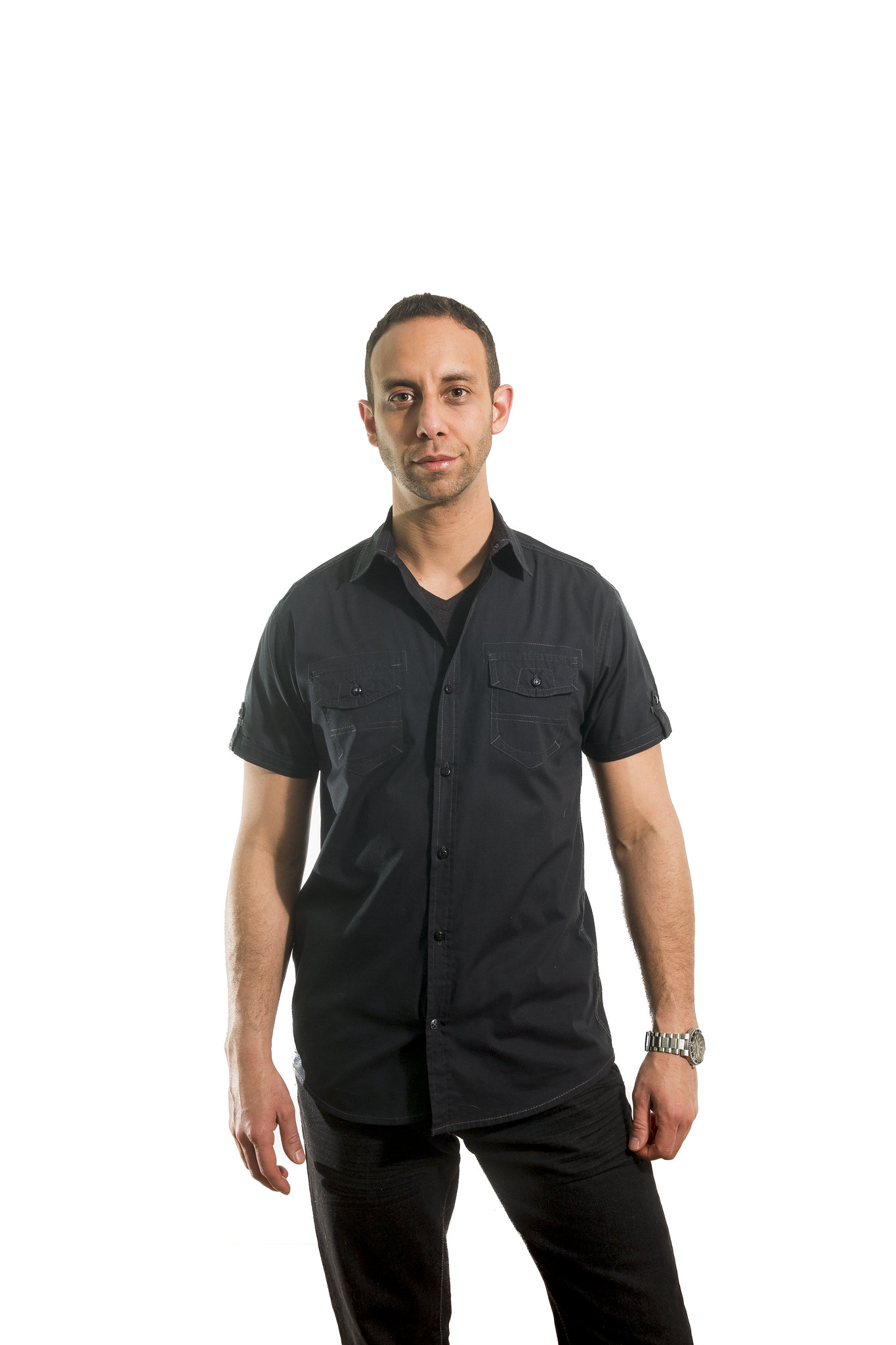 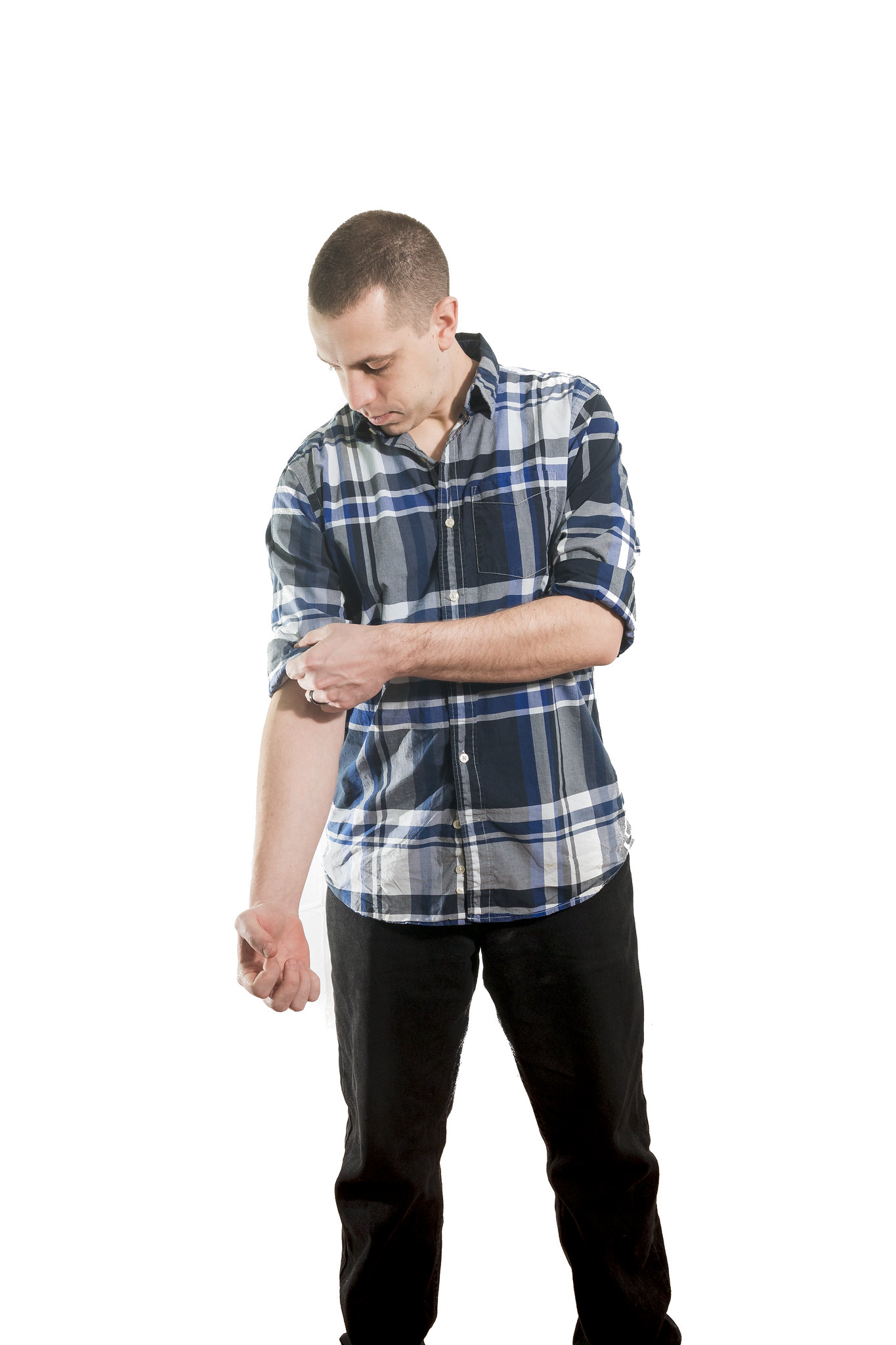 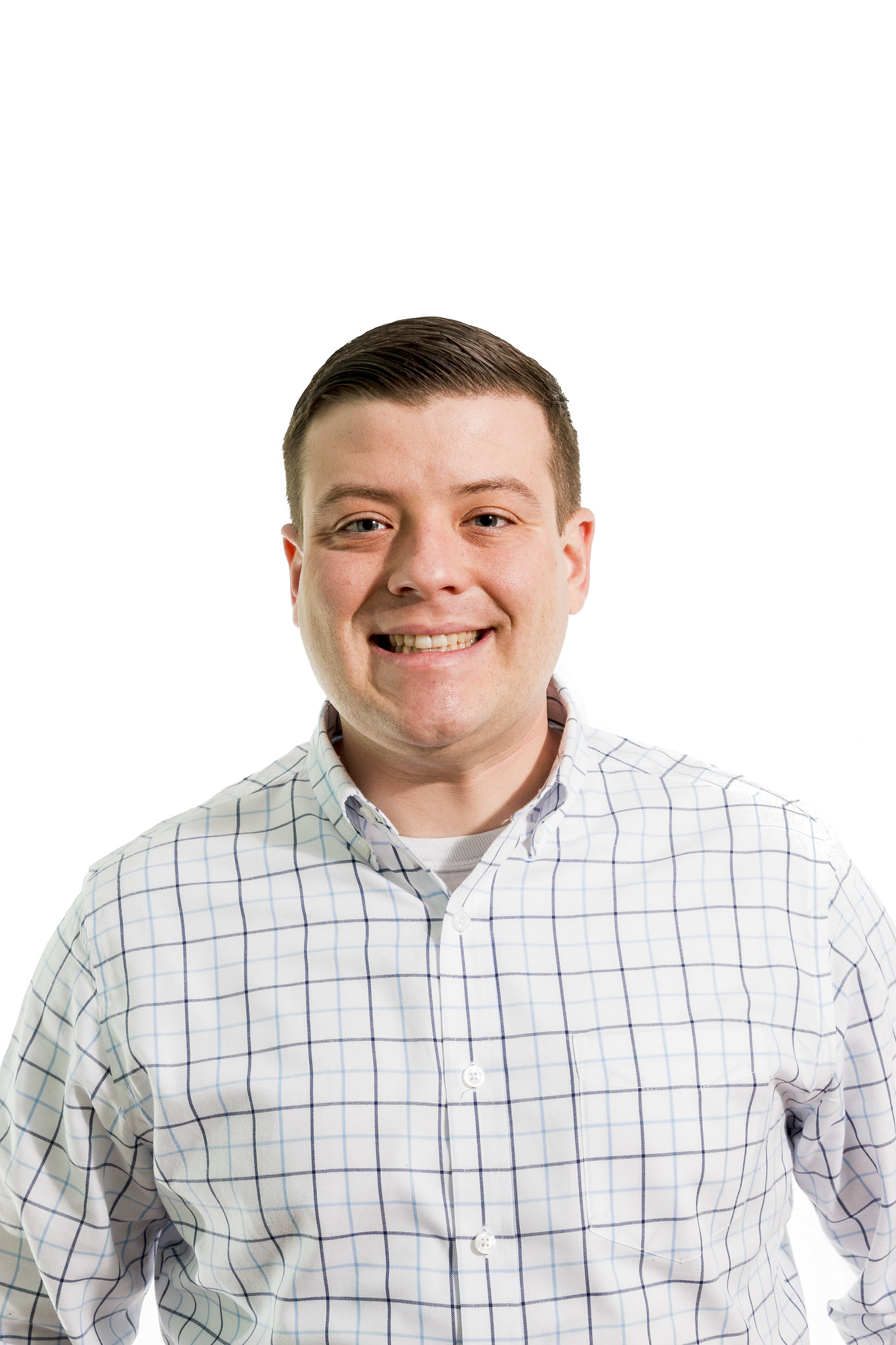 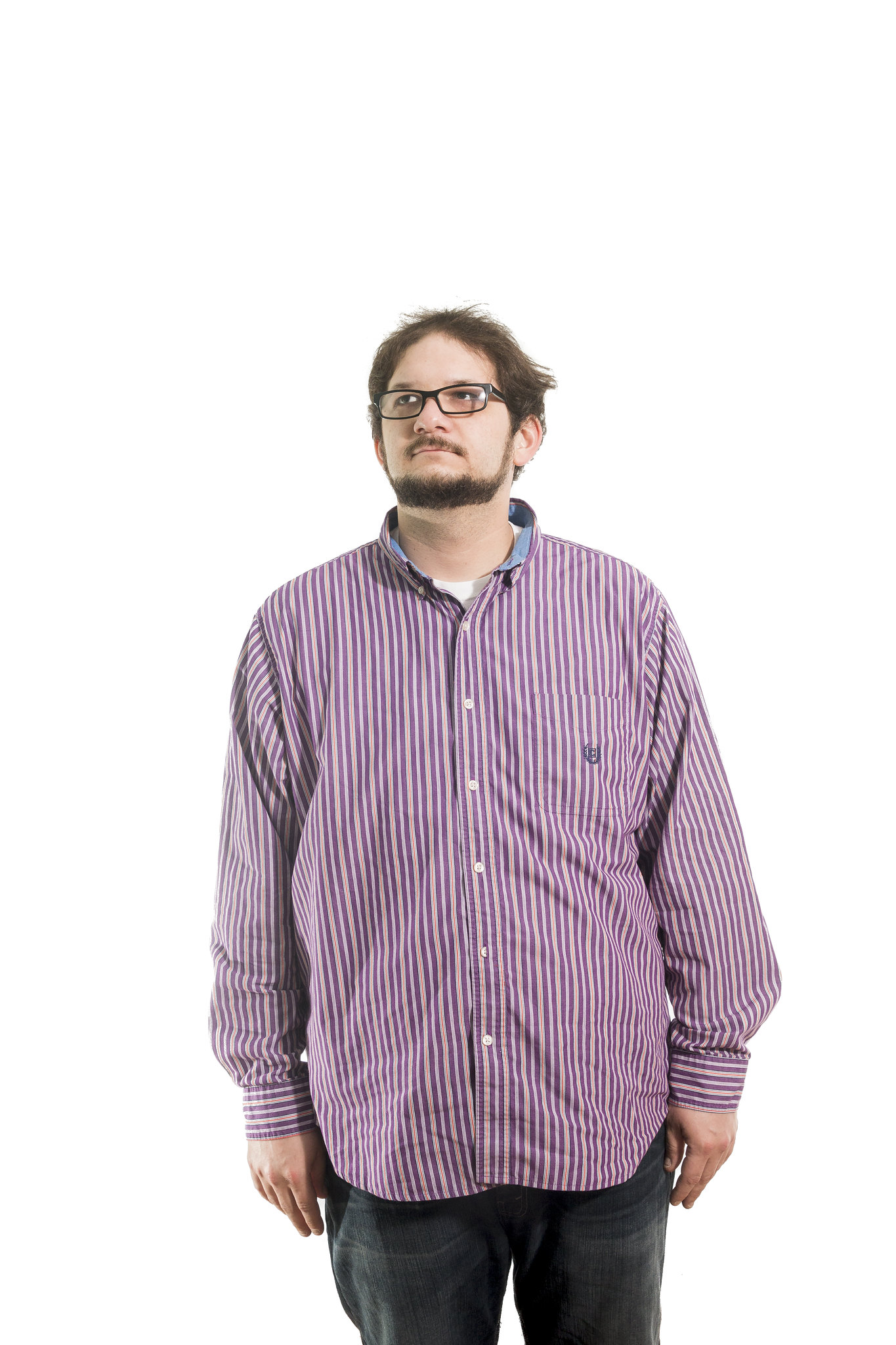 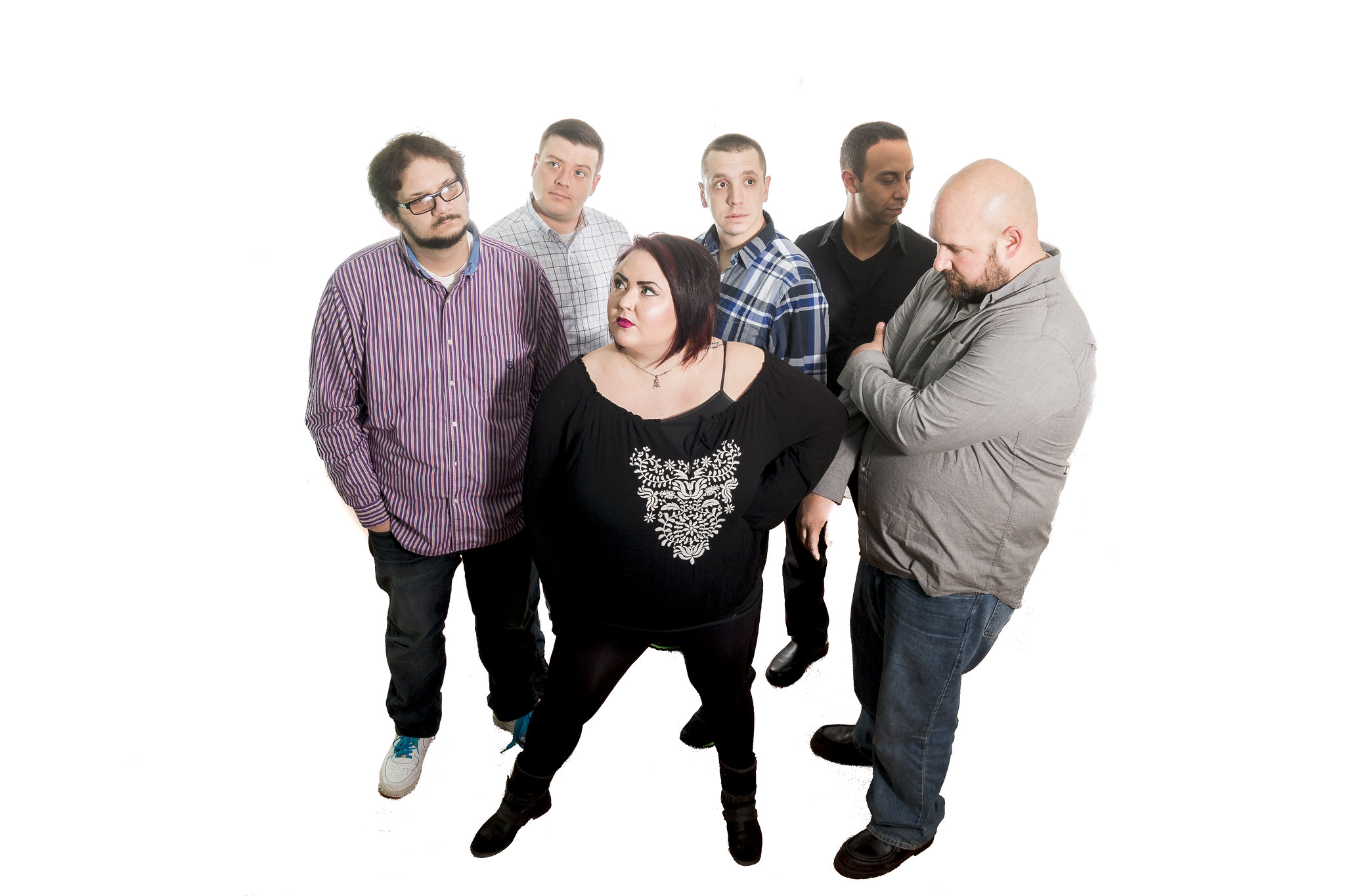 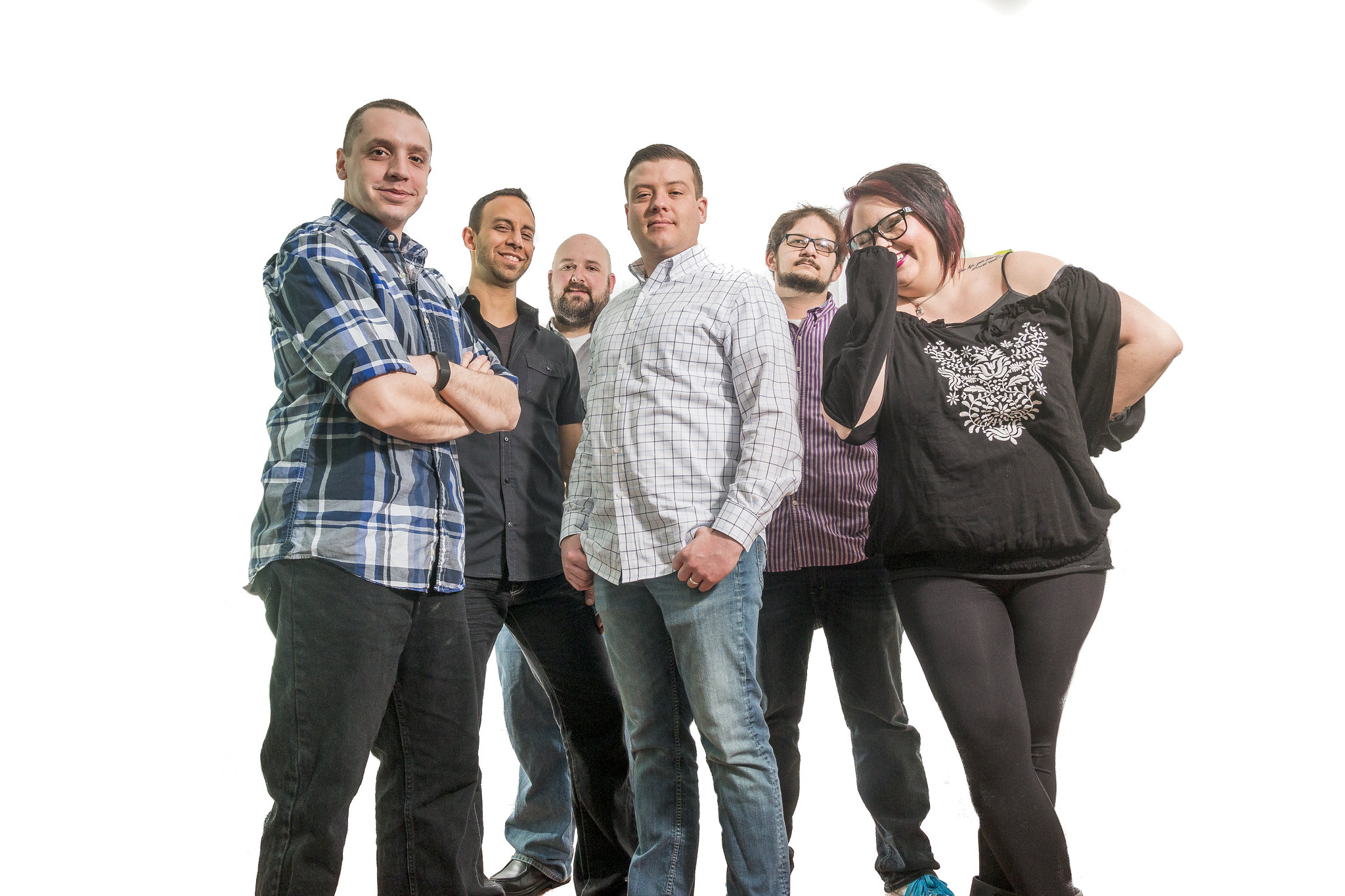 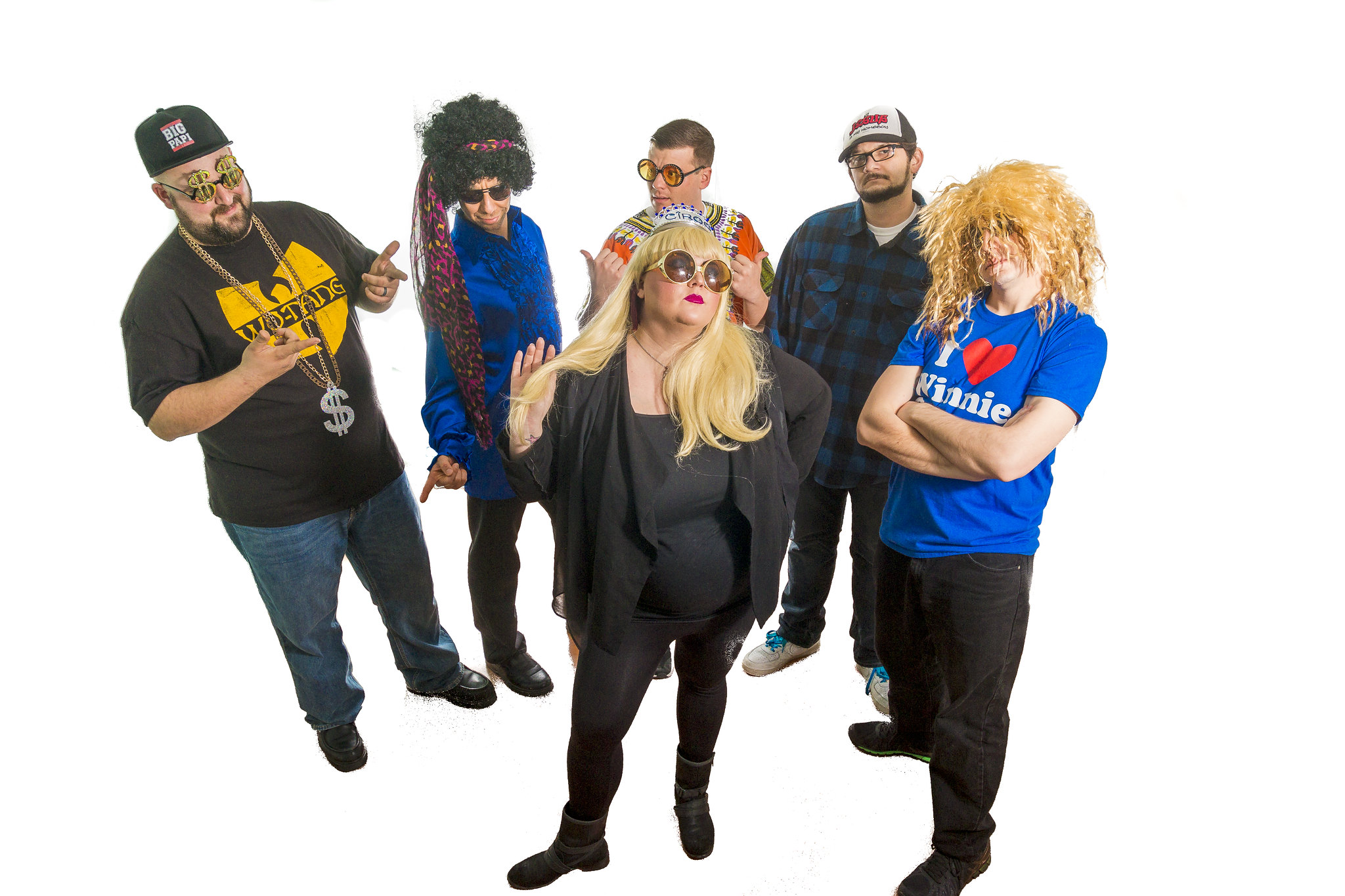 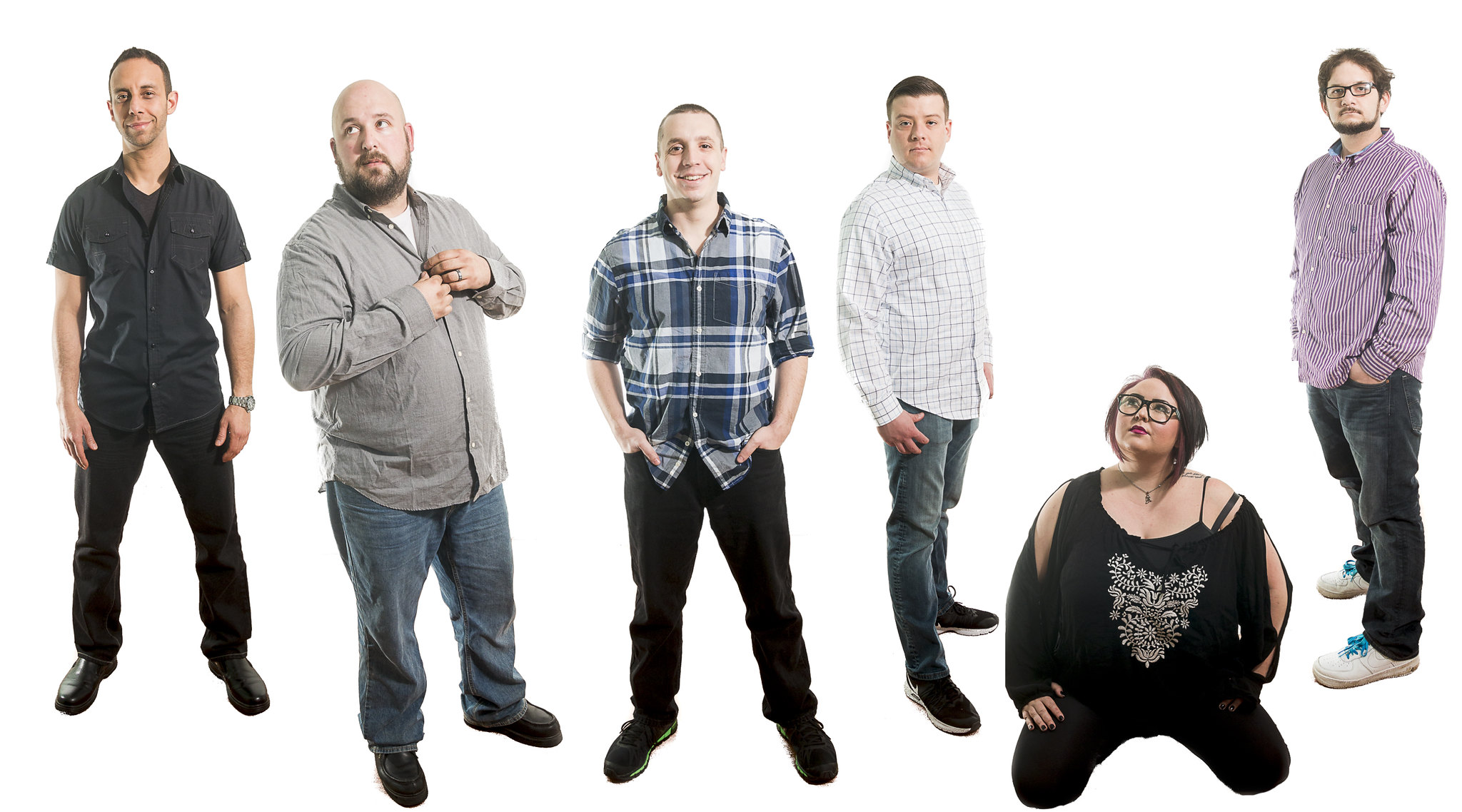 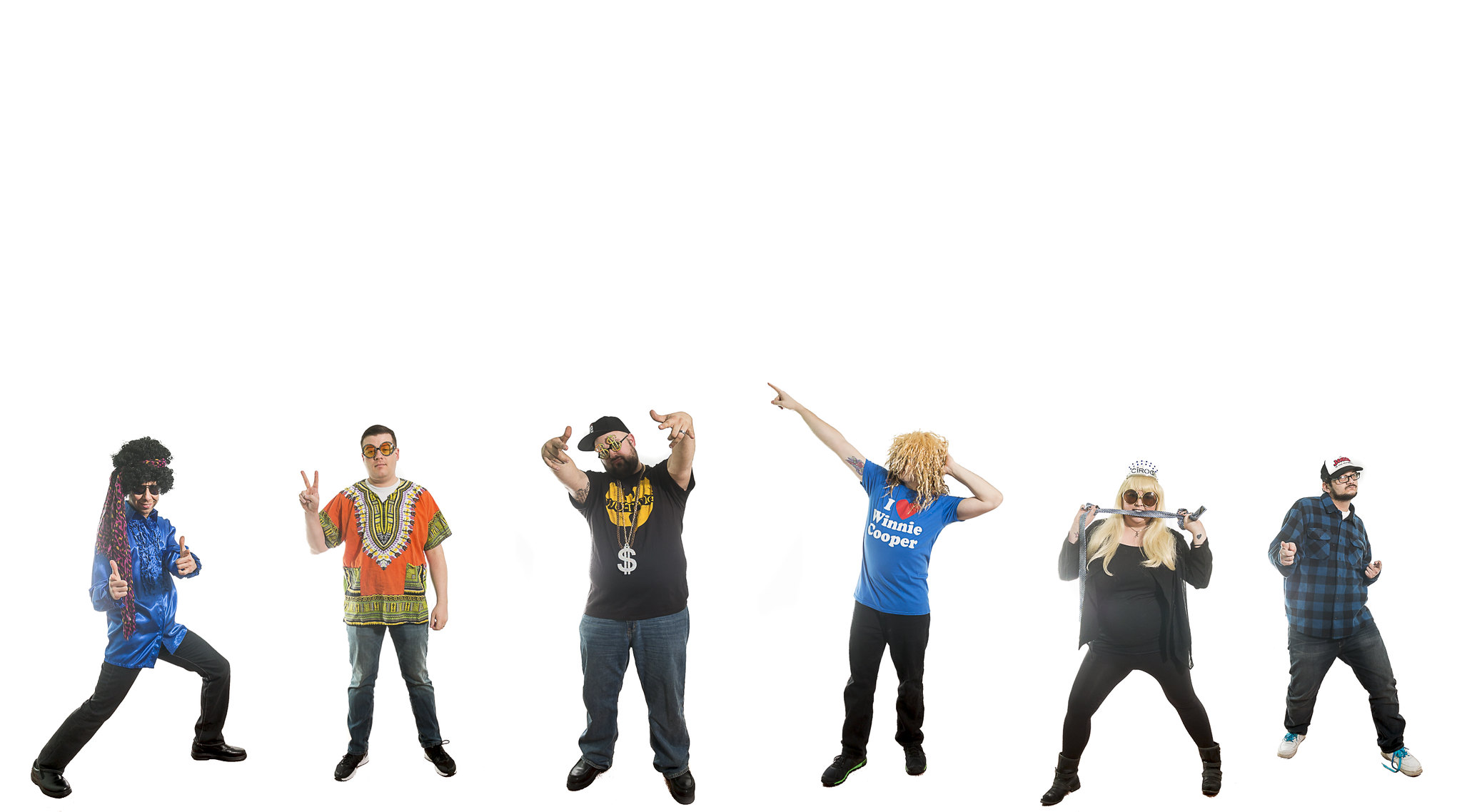 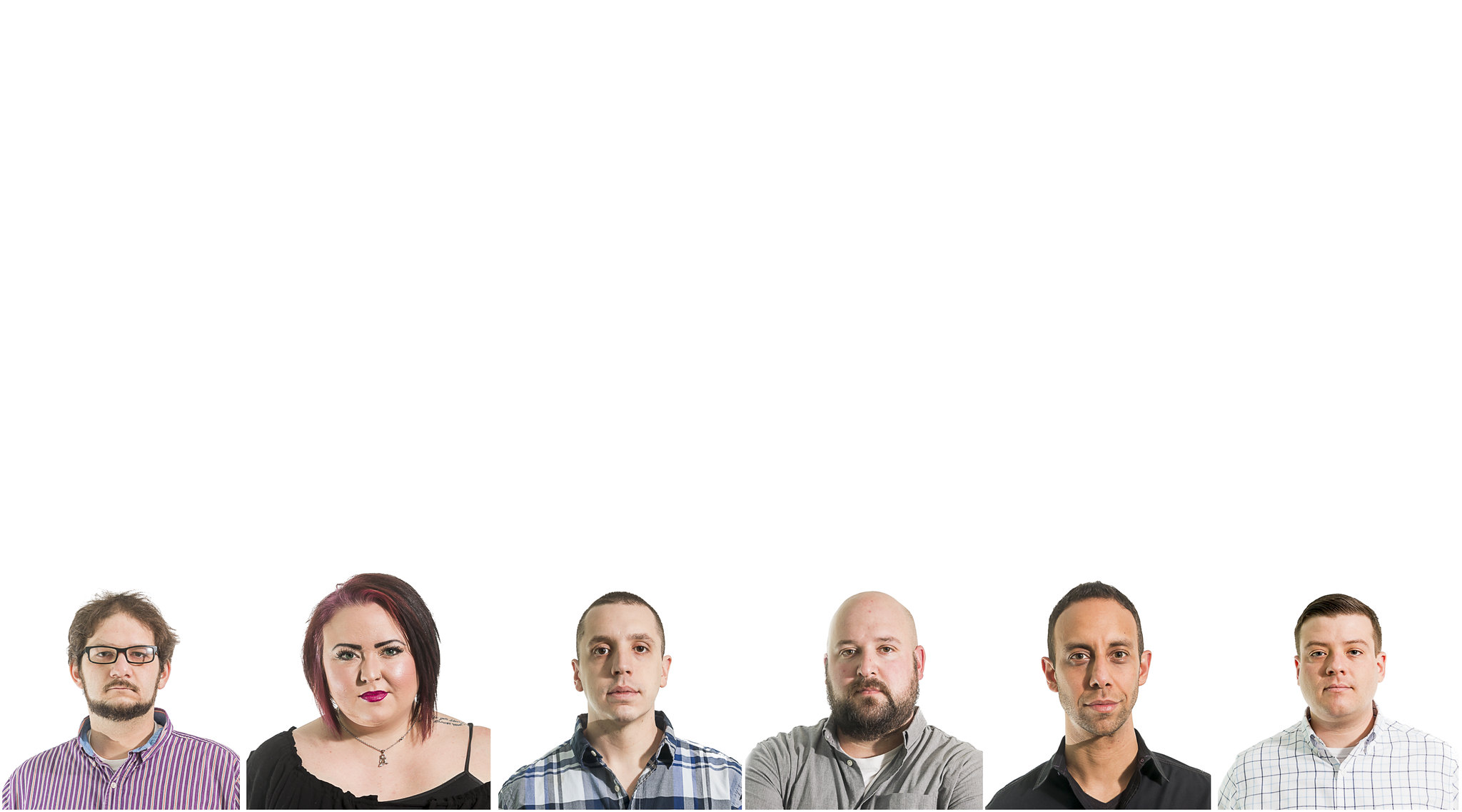 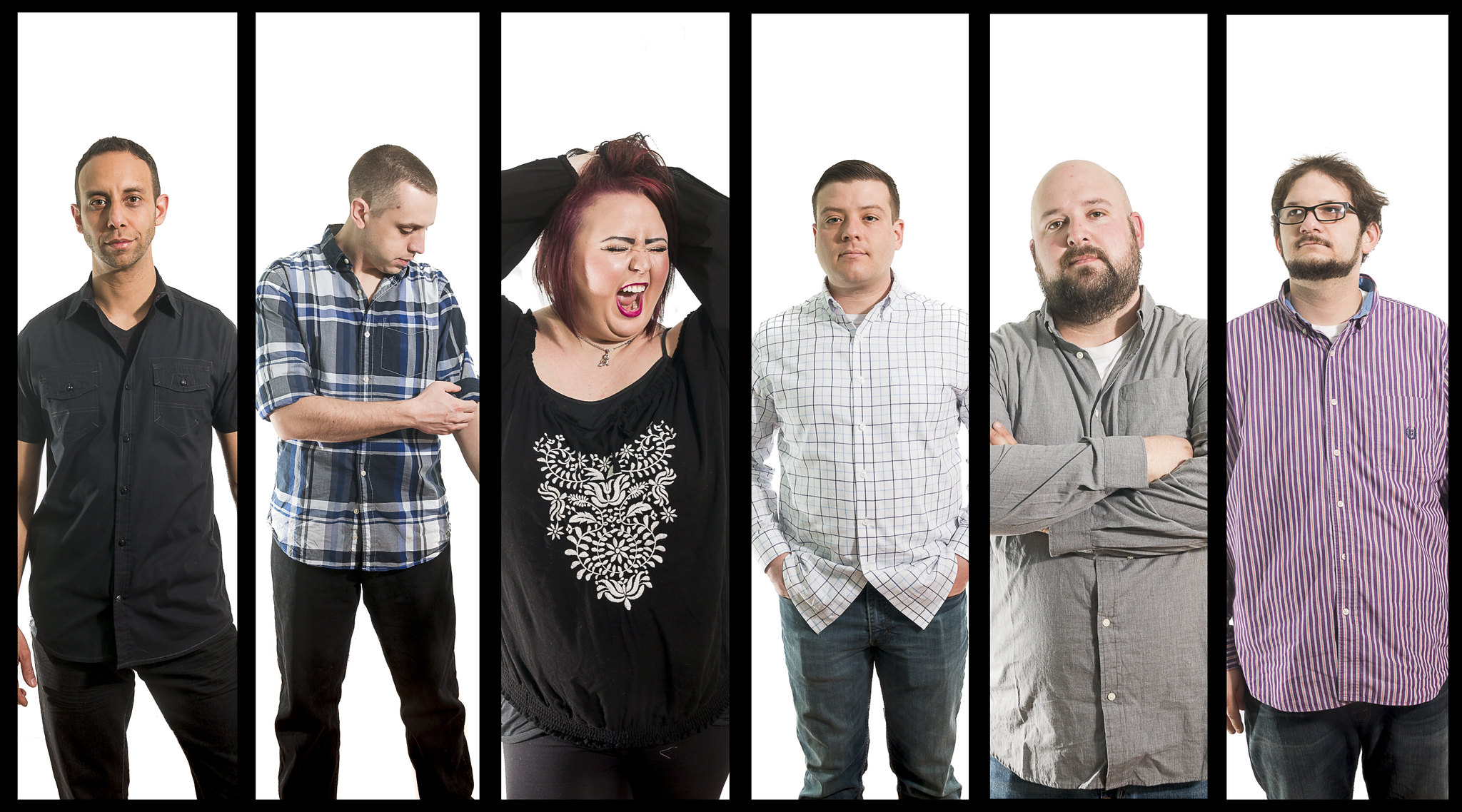 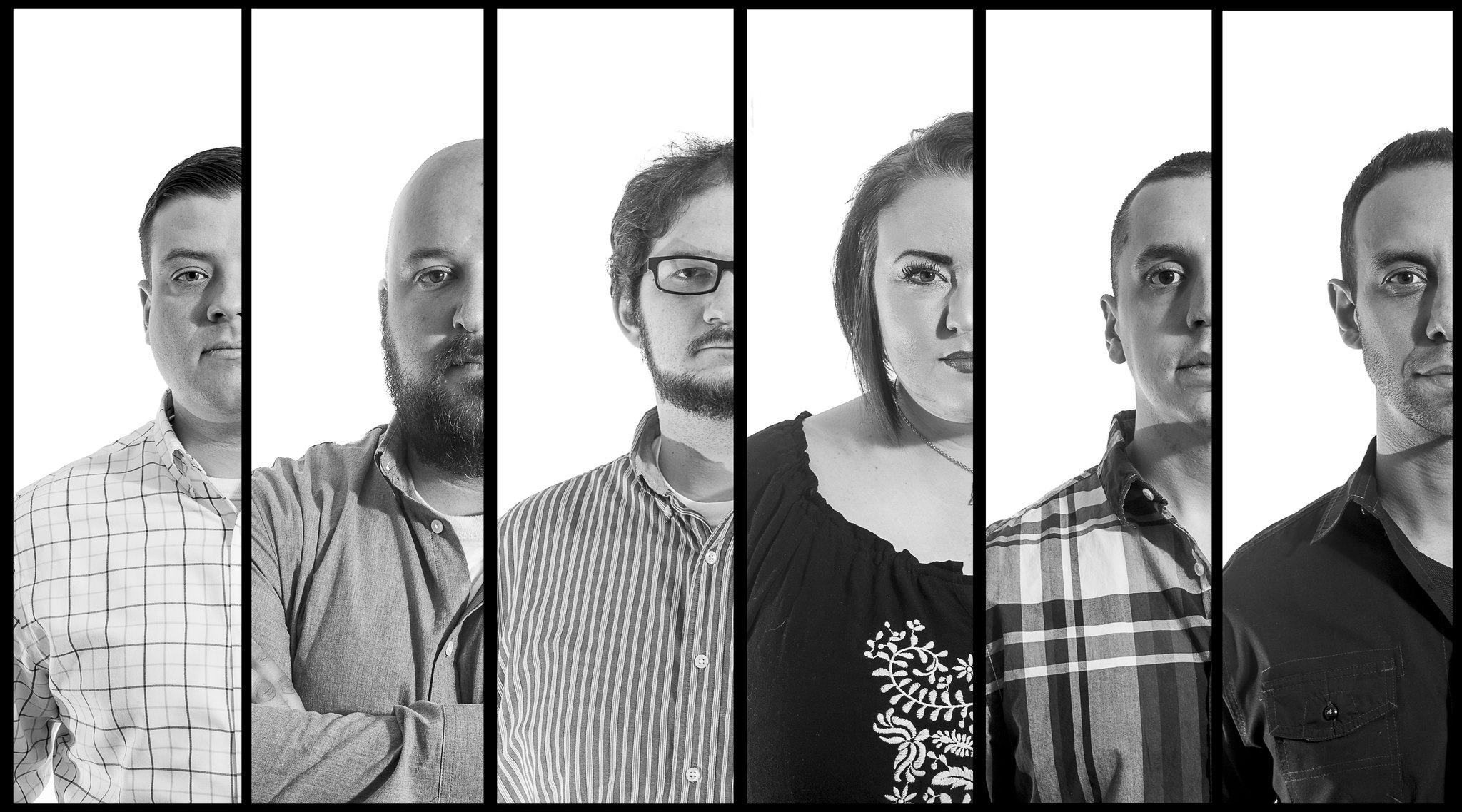 Because these photos are very different from the types of photographs and events I shoot/cover, here’s a little info about the technical side of this shoot. We shot this entirely in the drummer Mark’s kitchen, which was on the small side and cannot comfortable fit six band members. Mark bought and hung up a white flat sheet on the wall to get that white background that the band (and their agency) desired. I set up two off-camera flashes for this, both of which were set manually. The first was on a stand with a shoot-through umbrella about 10* to either side (it changed throughout the night). The second flash was set up behind the band/individuals pointed towards the backdrop to keep the background solid bright white.

Because the kitchen was small, the only group shots we could shoot with them together required the band to squeeze together like a prom photo, and while that’s okay for some shots, I didn’t think it would suffice for a full-band press kit. Therefore, I went in shooting for the composites, and I included at the end of the photos a few of the composites I put together and delivered to the band.

I’m very happy with the way these turned out, considering it was my first time shooting this type of session.