New Jersey went through a three-day heatwave this week. From Sunday to Tuesday, the temperature climbed up to the mid to upper 90’s with a good 80% humidity. I decided to trek out into the woods to see what the natural wildlife was up to.

First, I finally caught a photo of a cardinal! I’ve been trying for about a year to snap one, but they seem to be much more elusive than the other birds I’ve photographed. 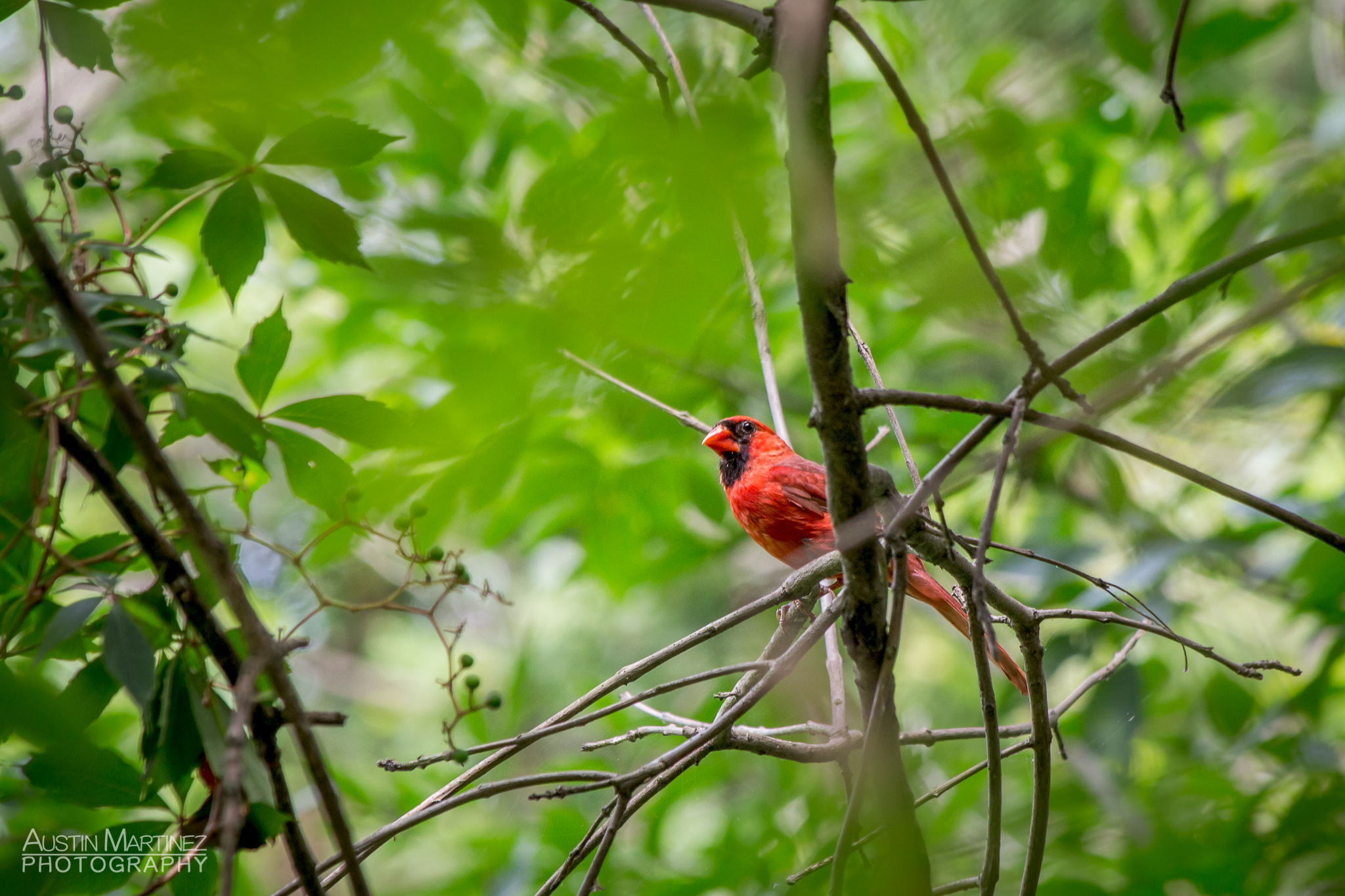 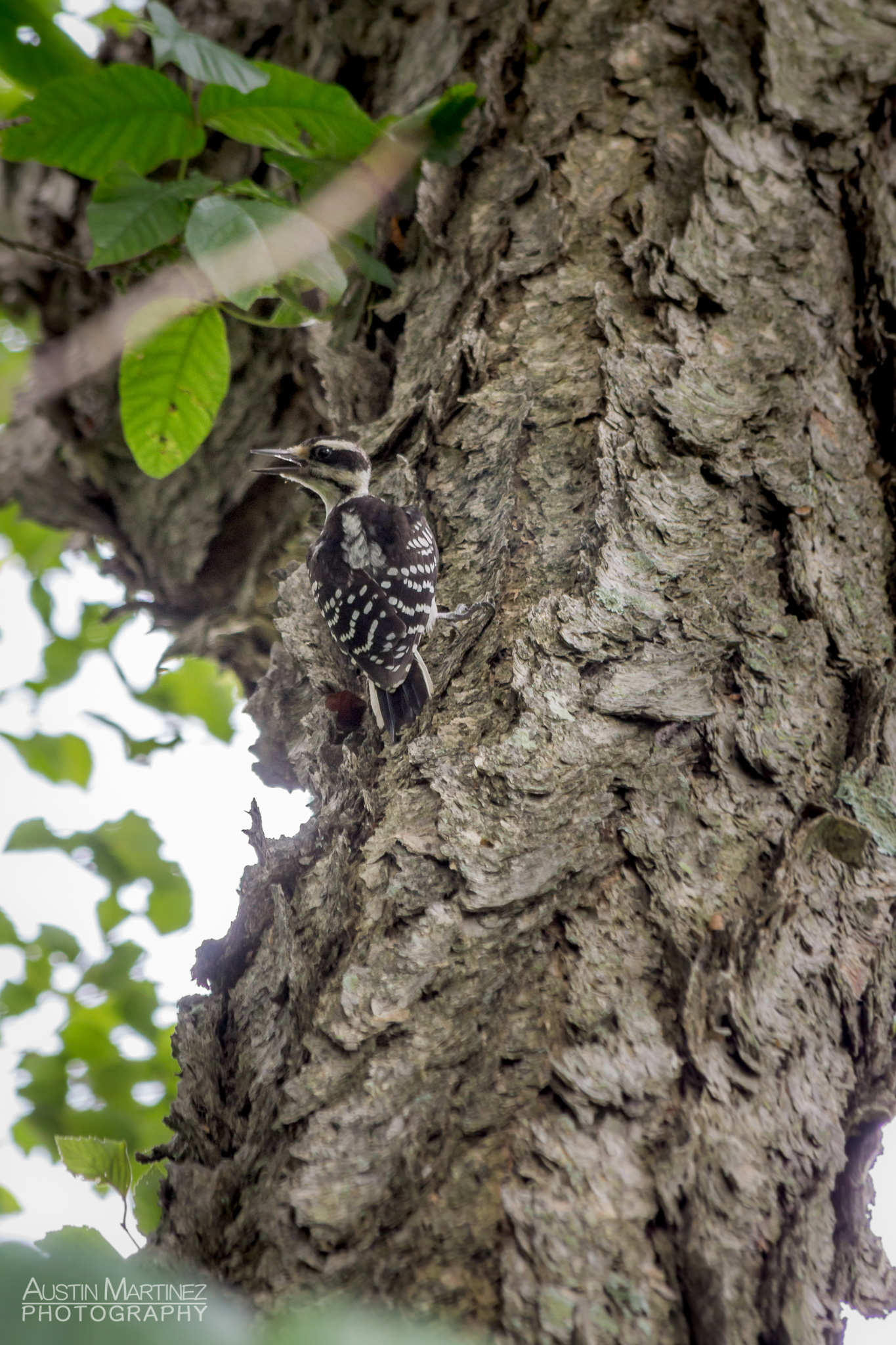 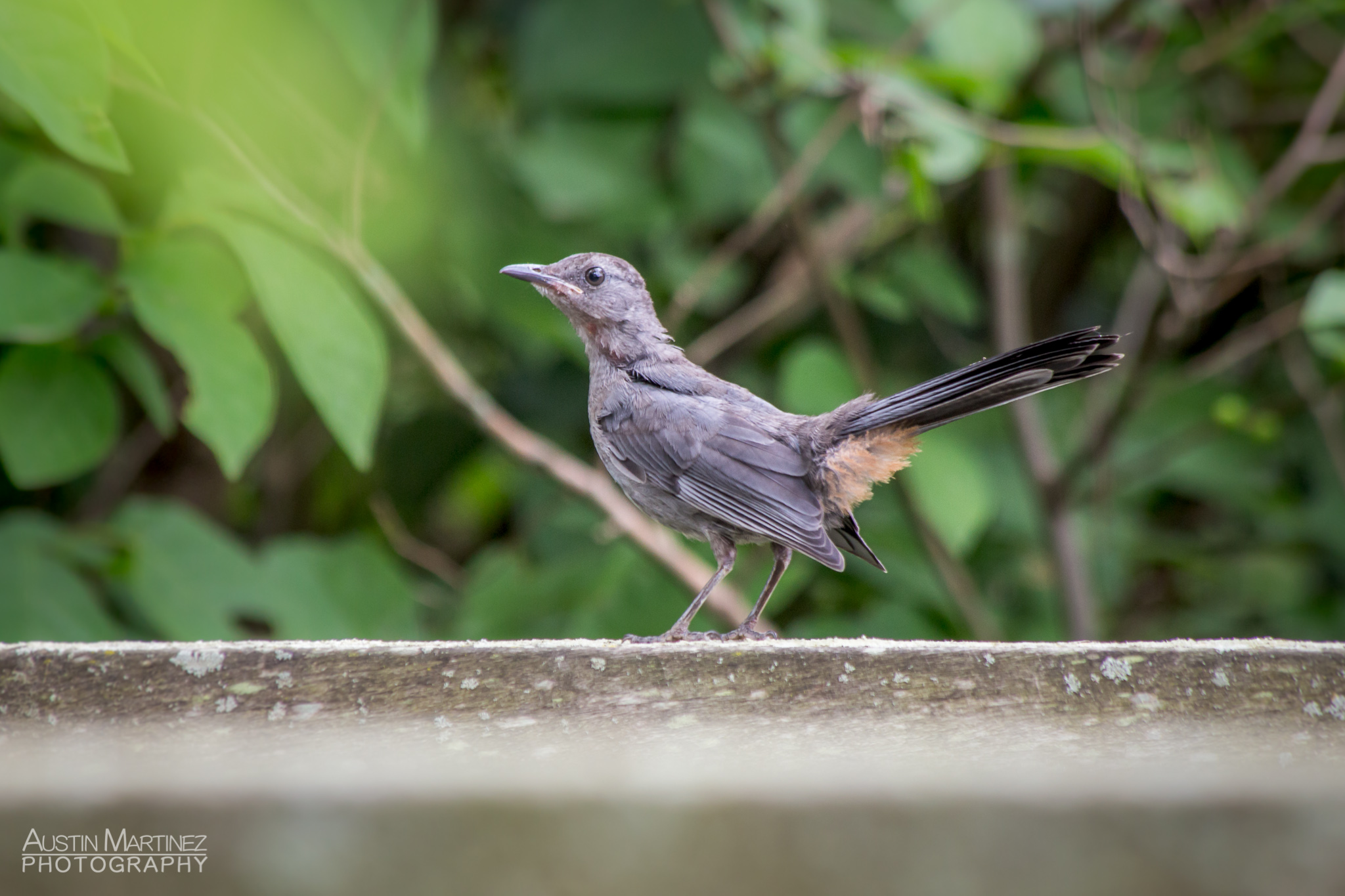 Second, butterflies were all over the place! They were moving pretty quickly. 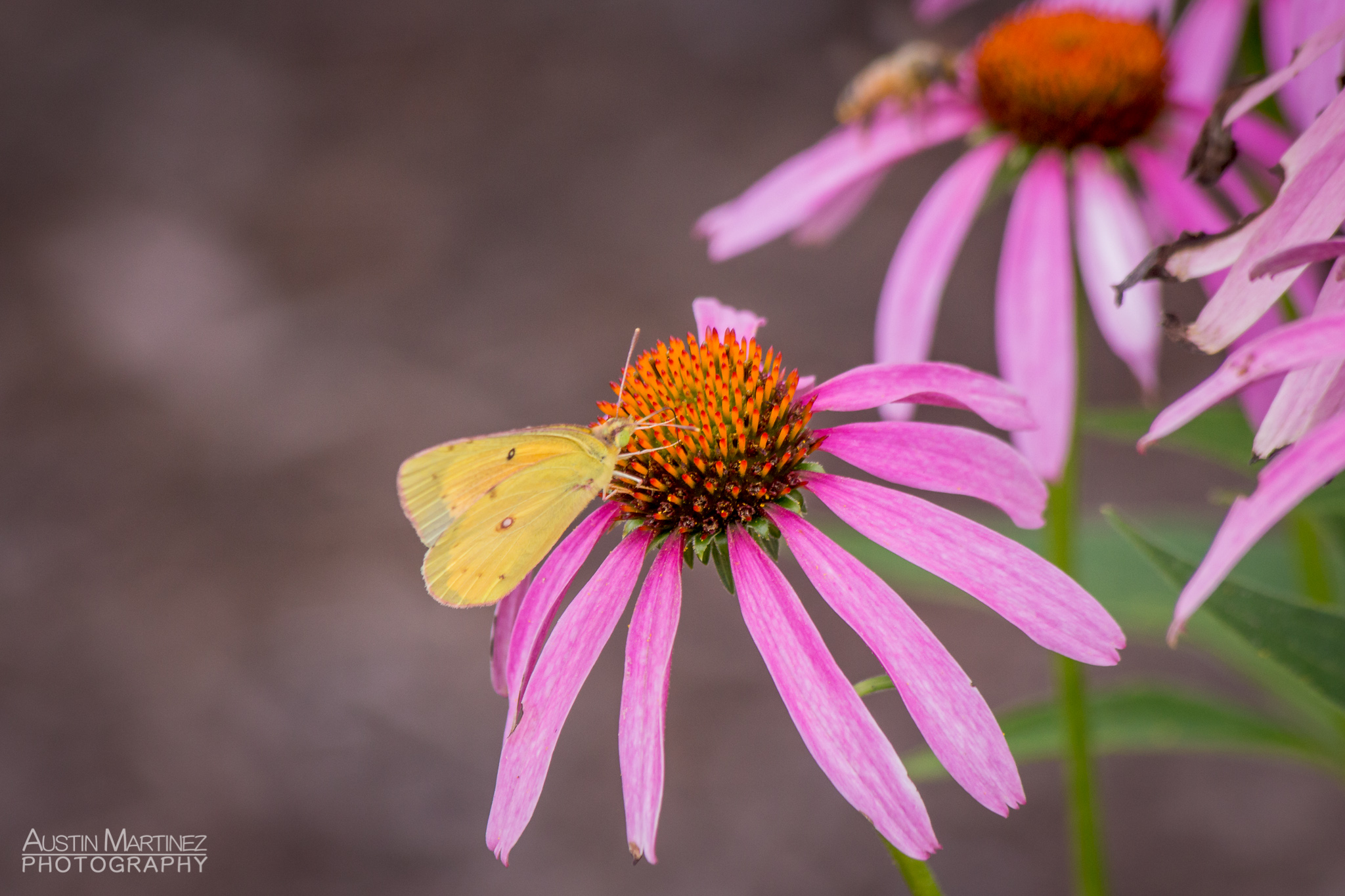 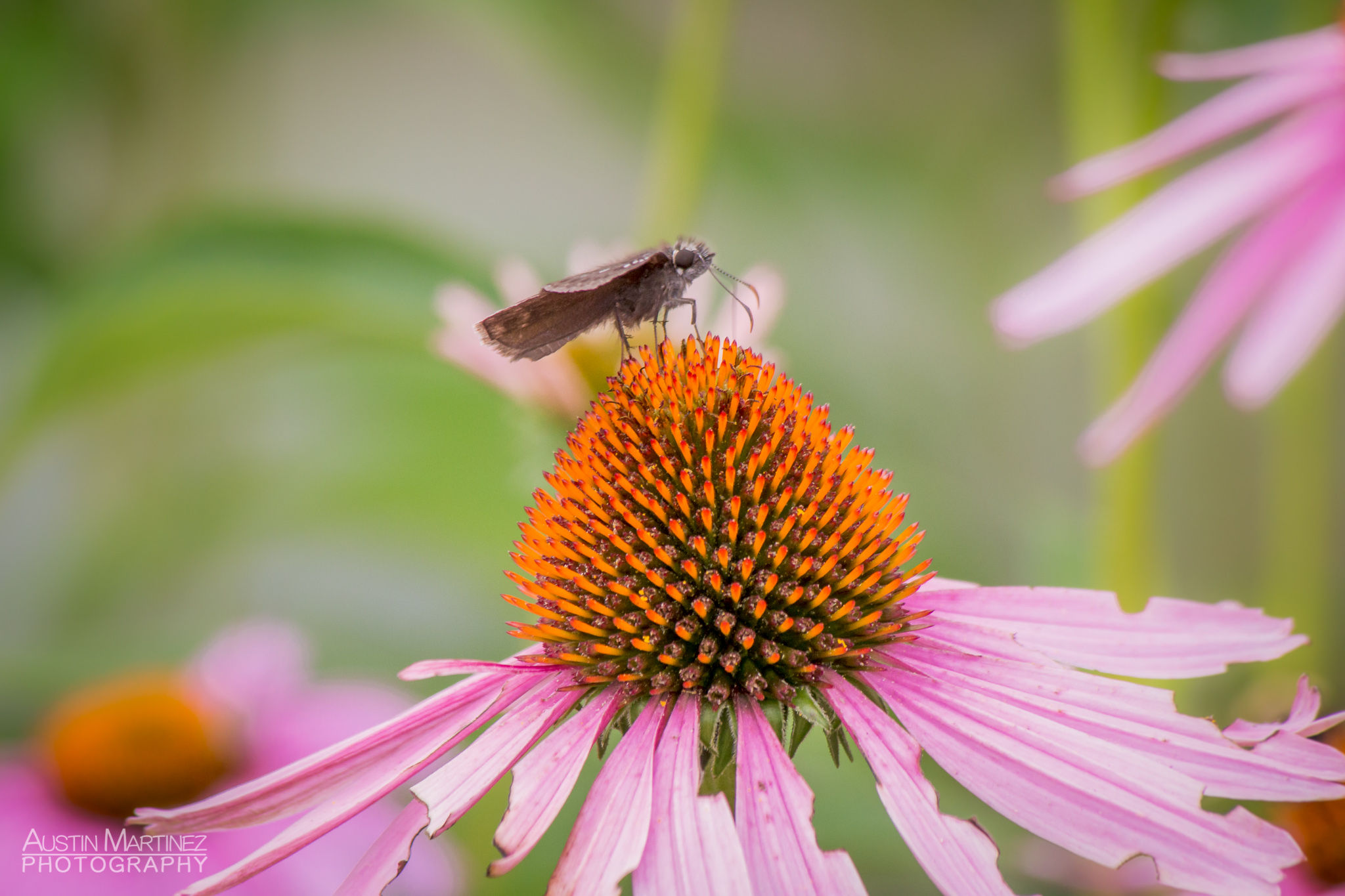 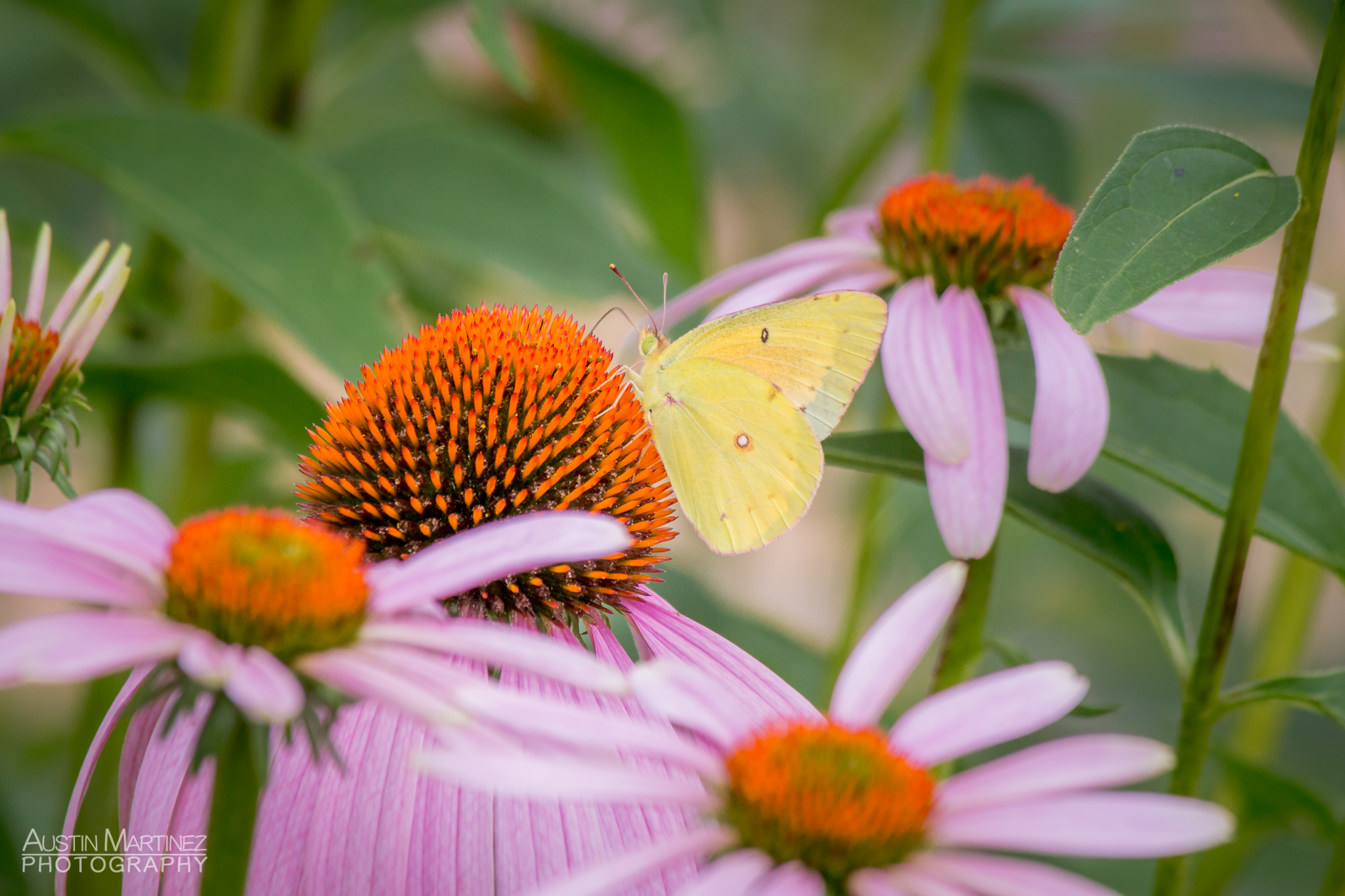 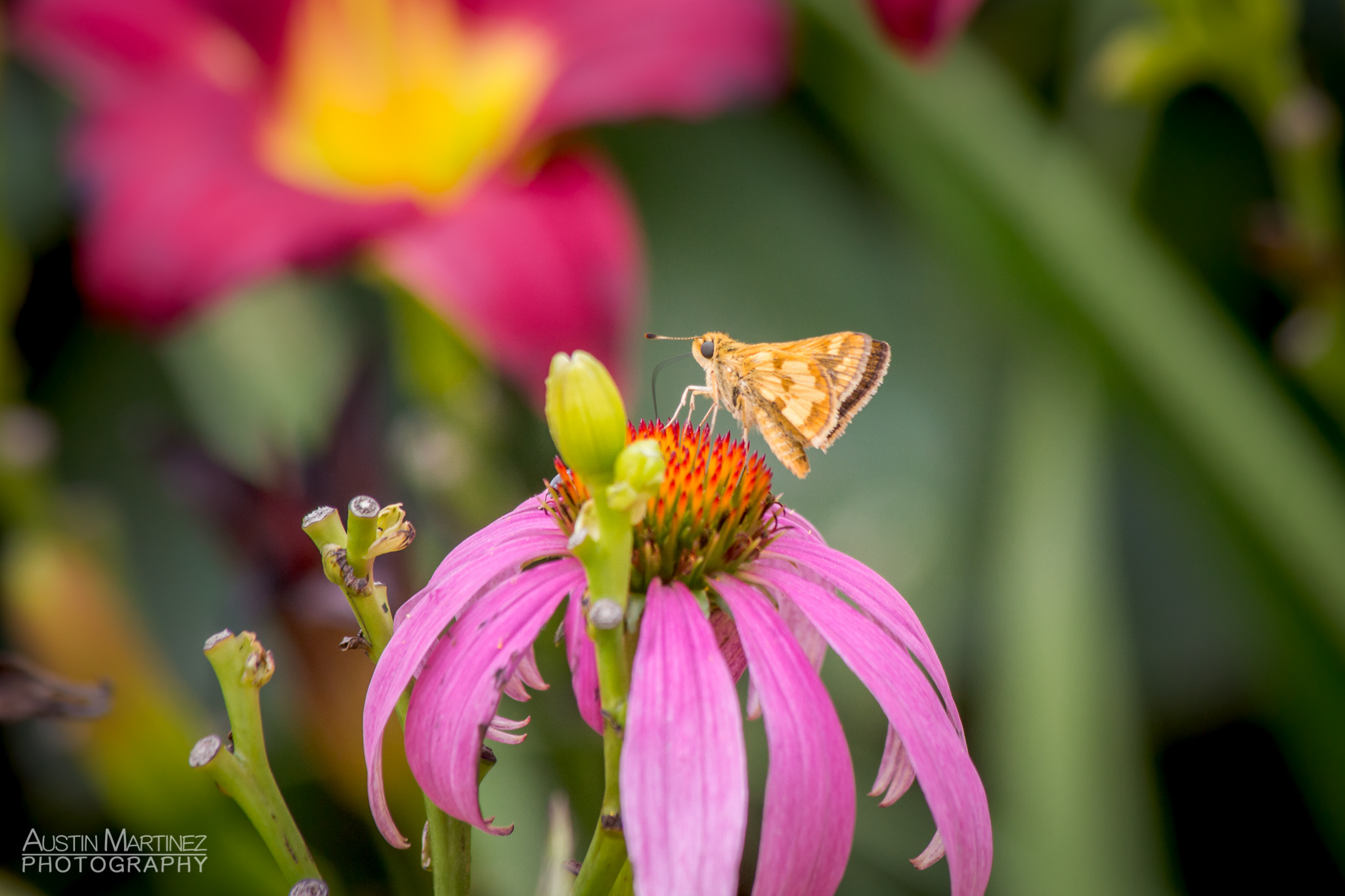 The flowers stood out to me as well. There were some very vibrant and loud colors which I just had to capture. 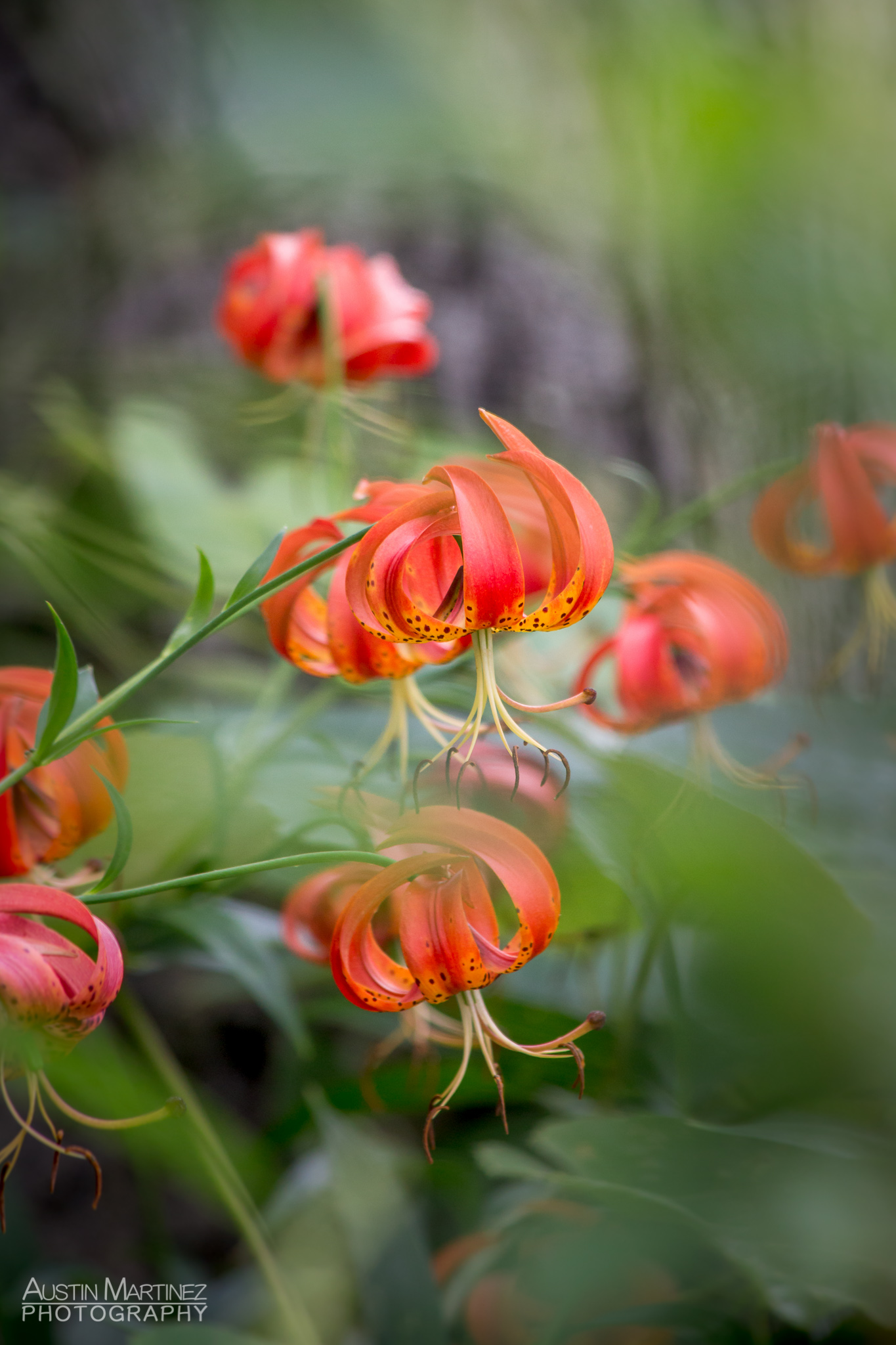 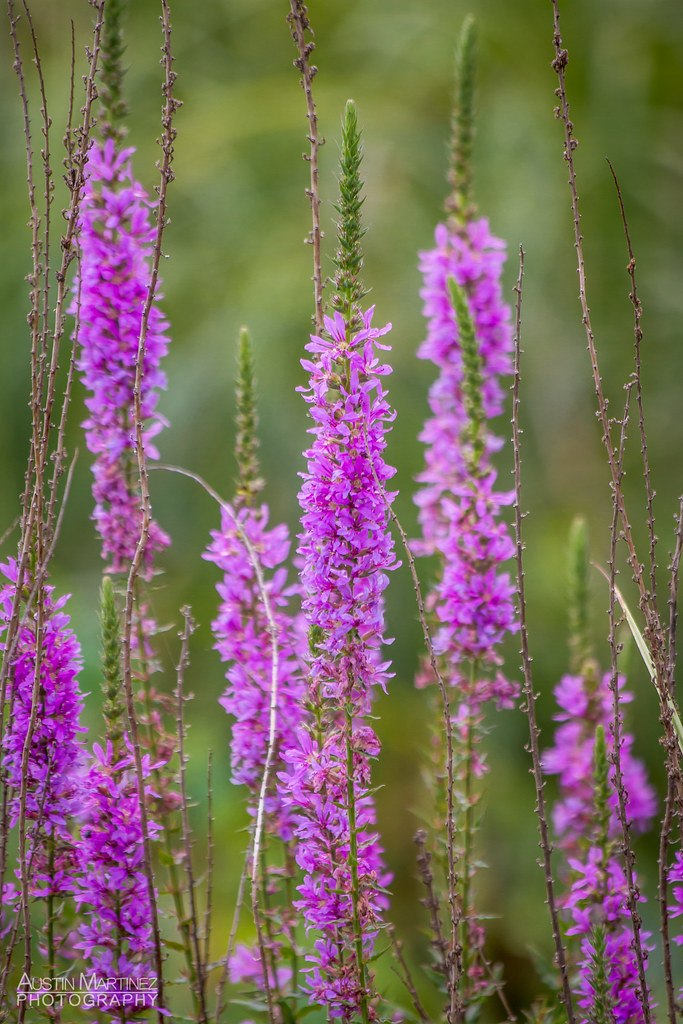 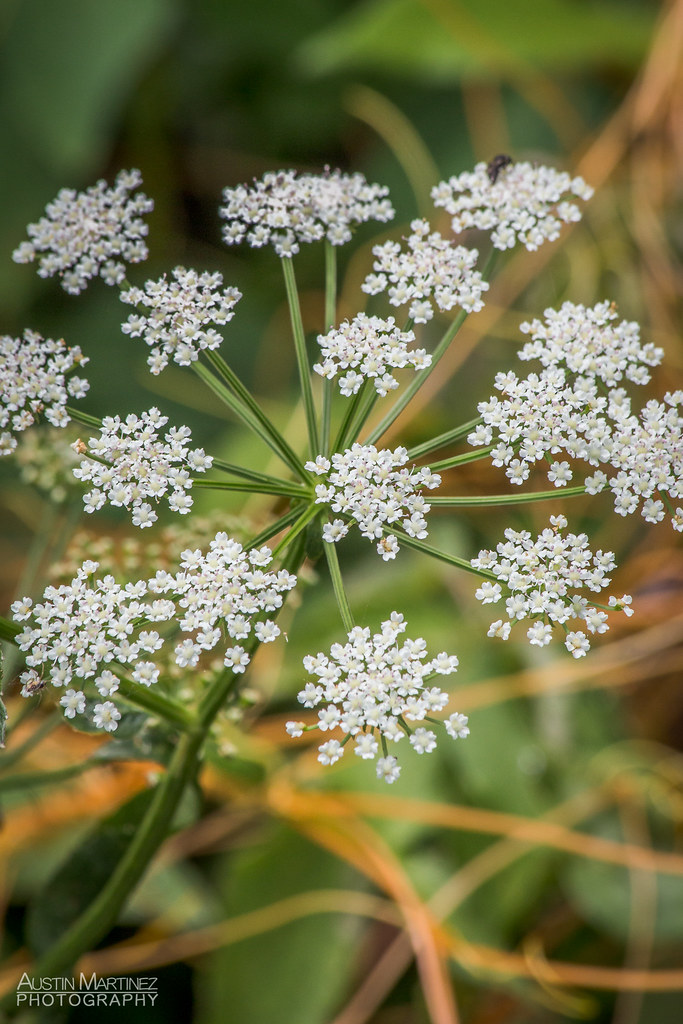 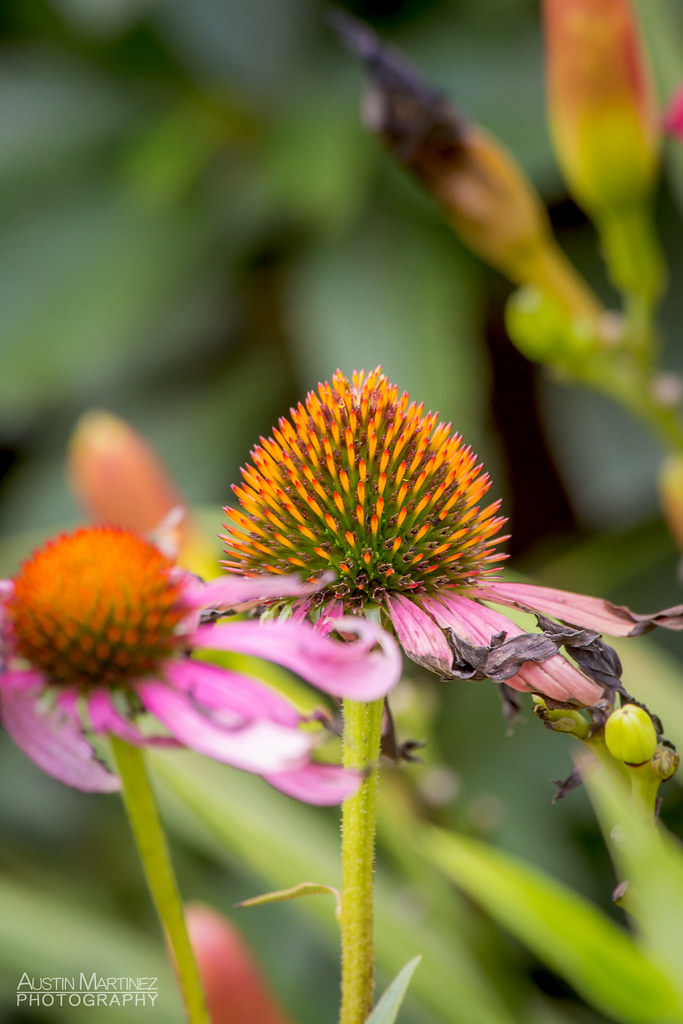 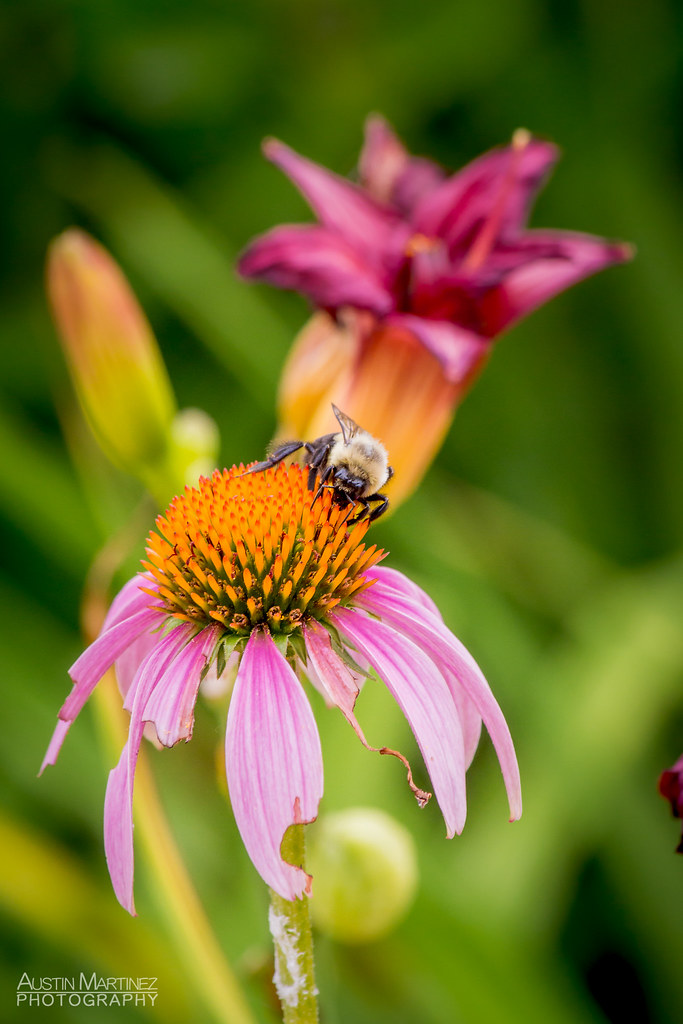 To transition from this previous photo into the last section, the insects were abound, and to be honest, some of these were pretty scary to take. I am naturally afraid of any type of bee: bumblebees, honeybees, wasps, hornets, yellow jackets, and anything in between, I will bolt without thinking twice. Even with the 300mm lens, I still had to be pretty close to capture these. 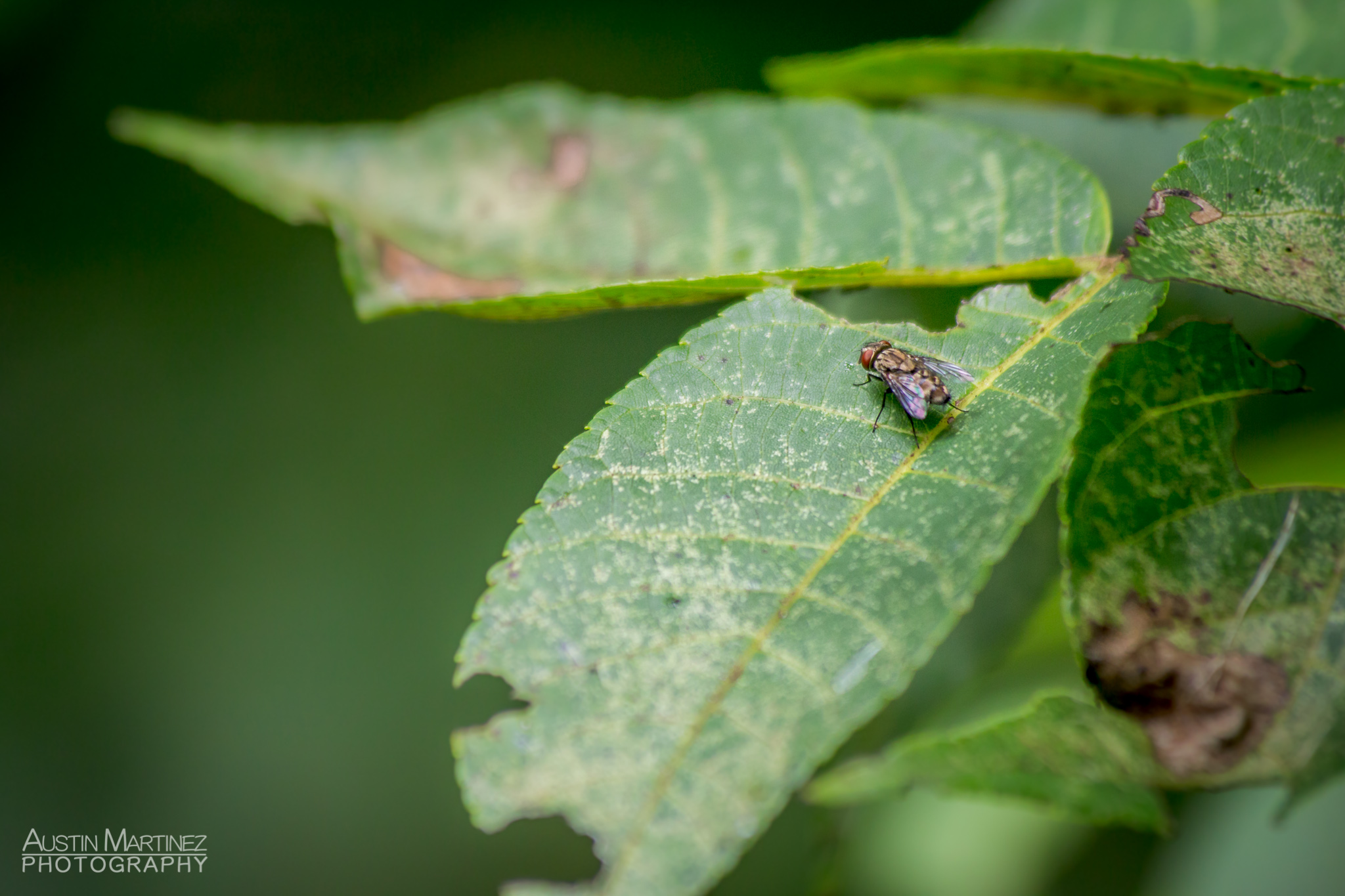 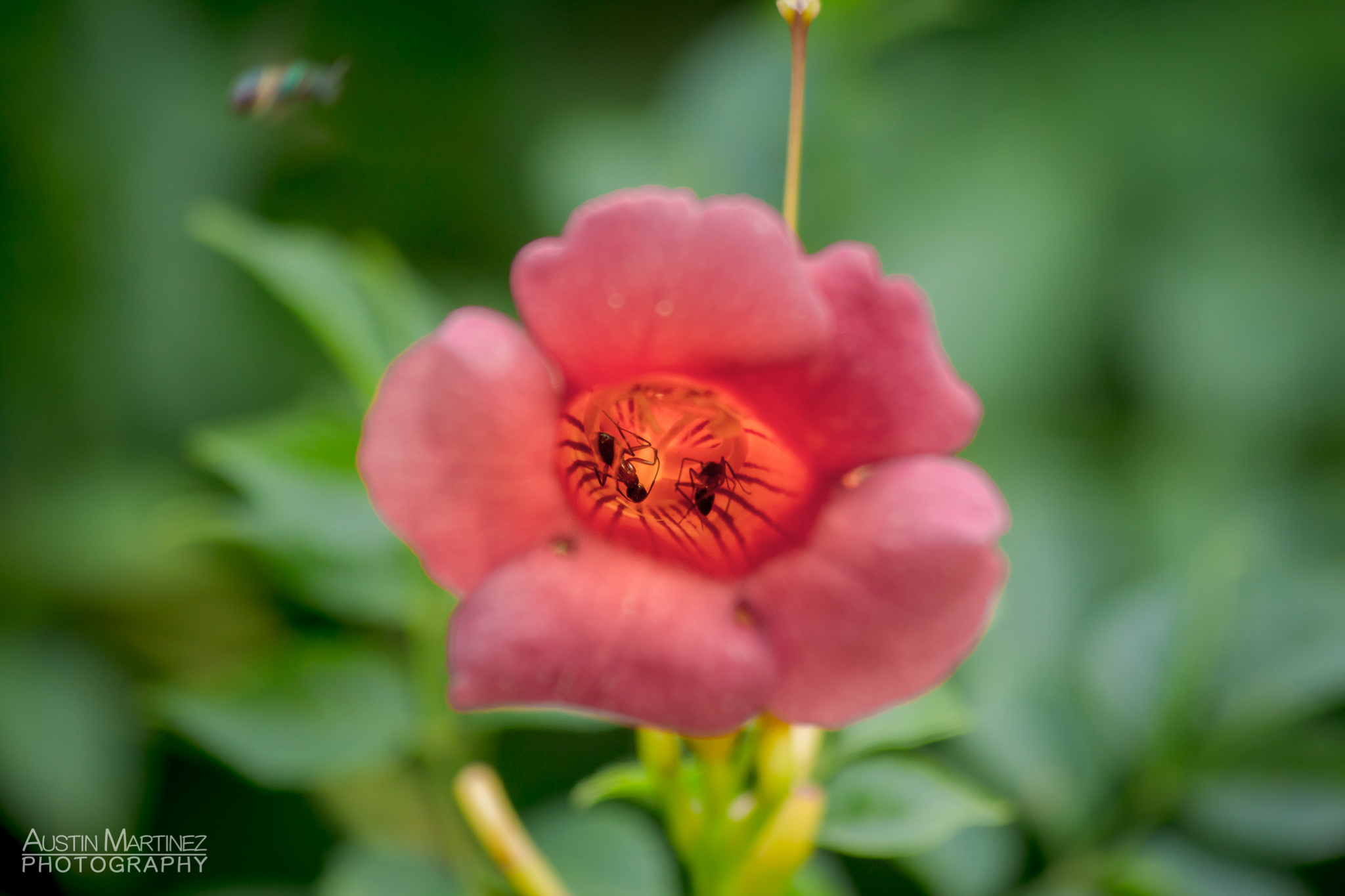 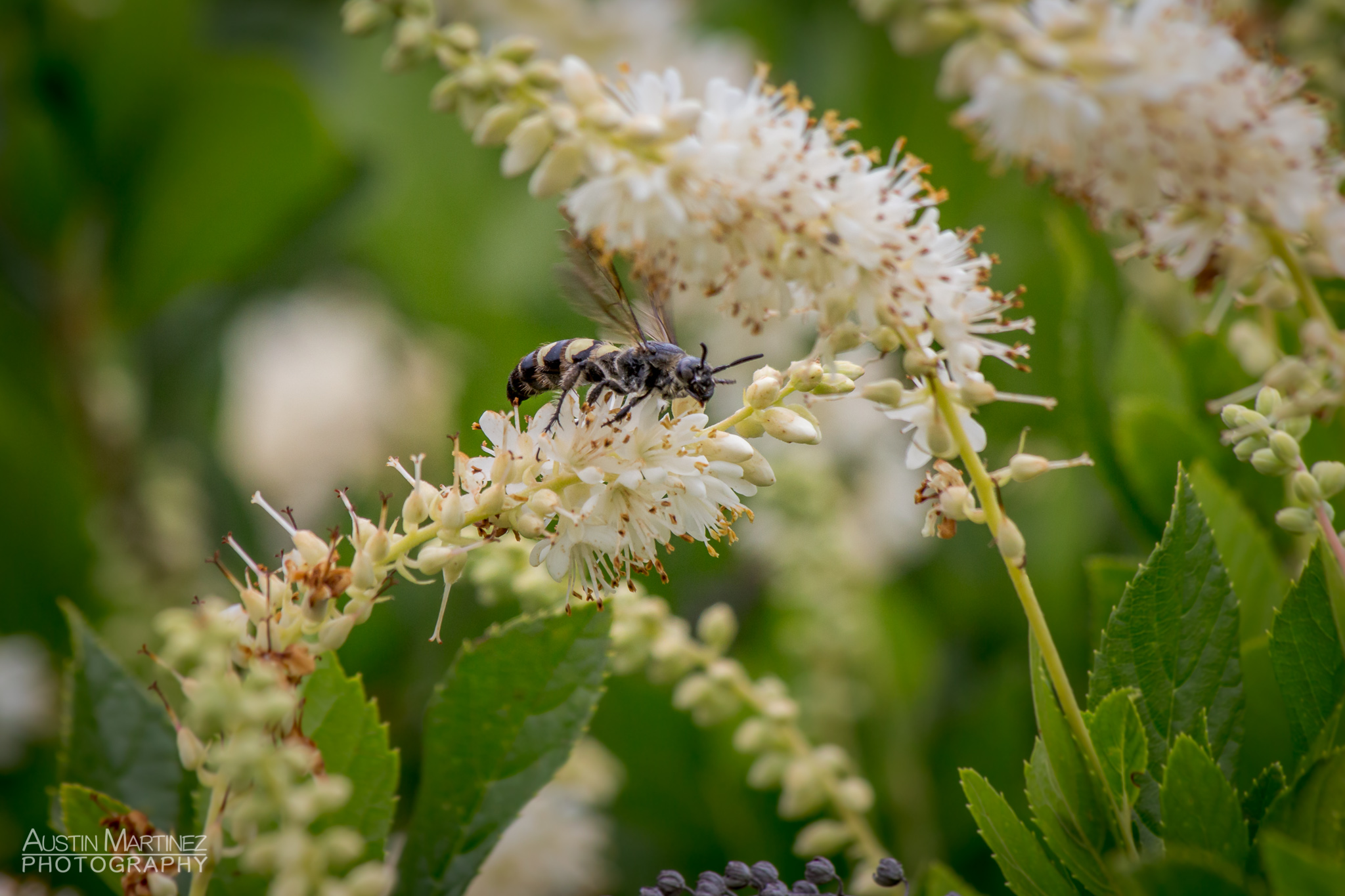 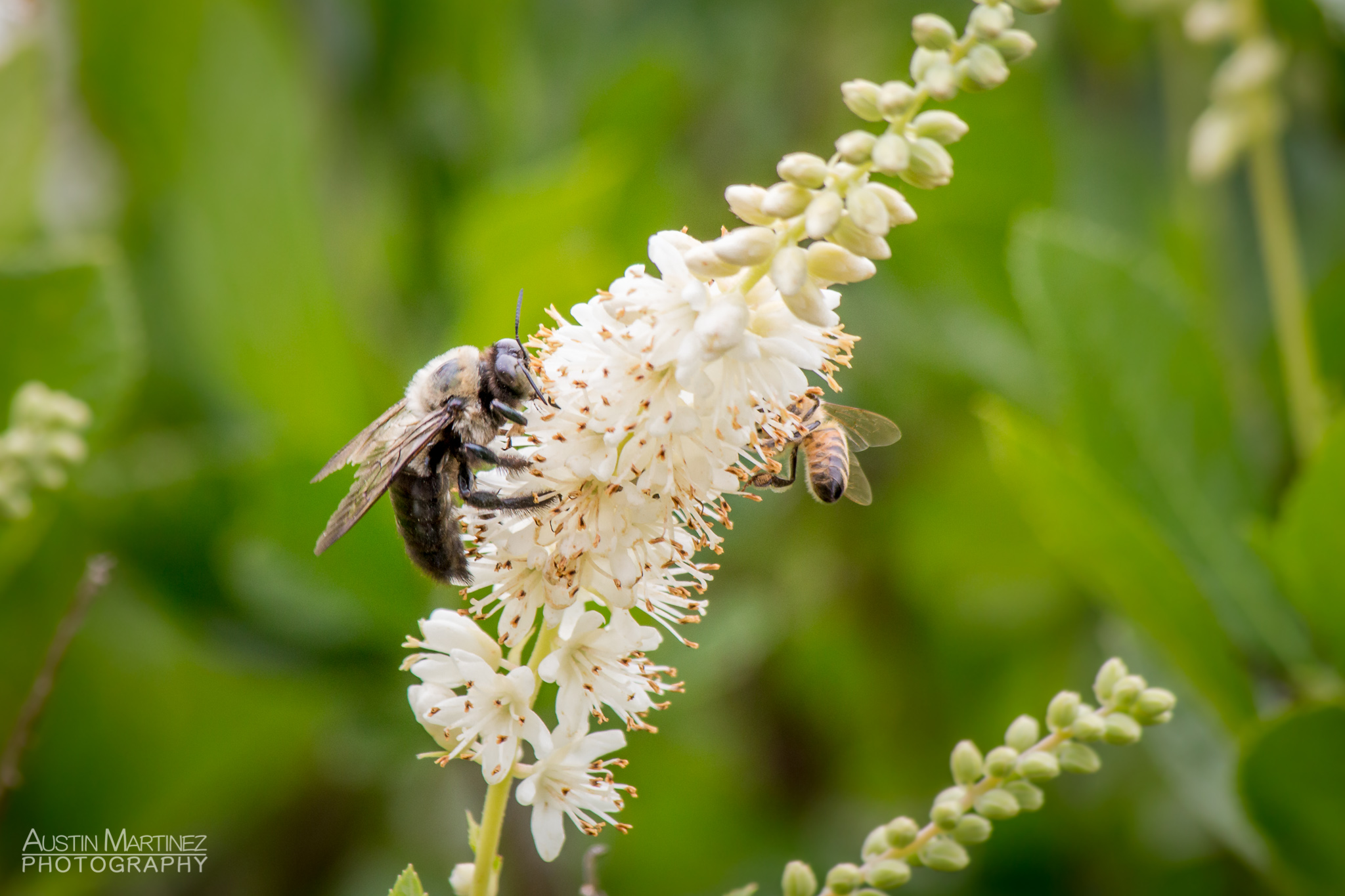 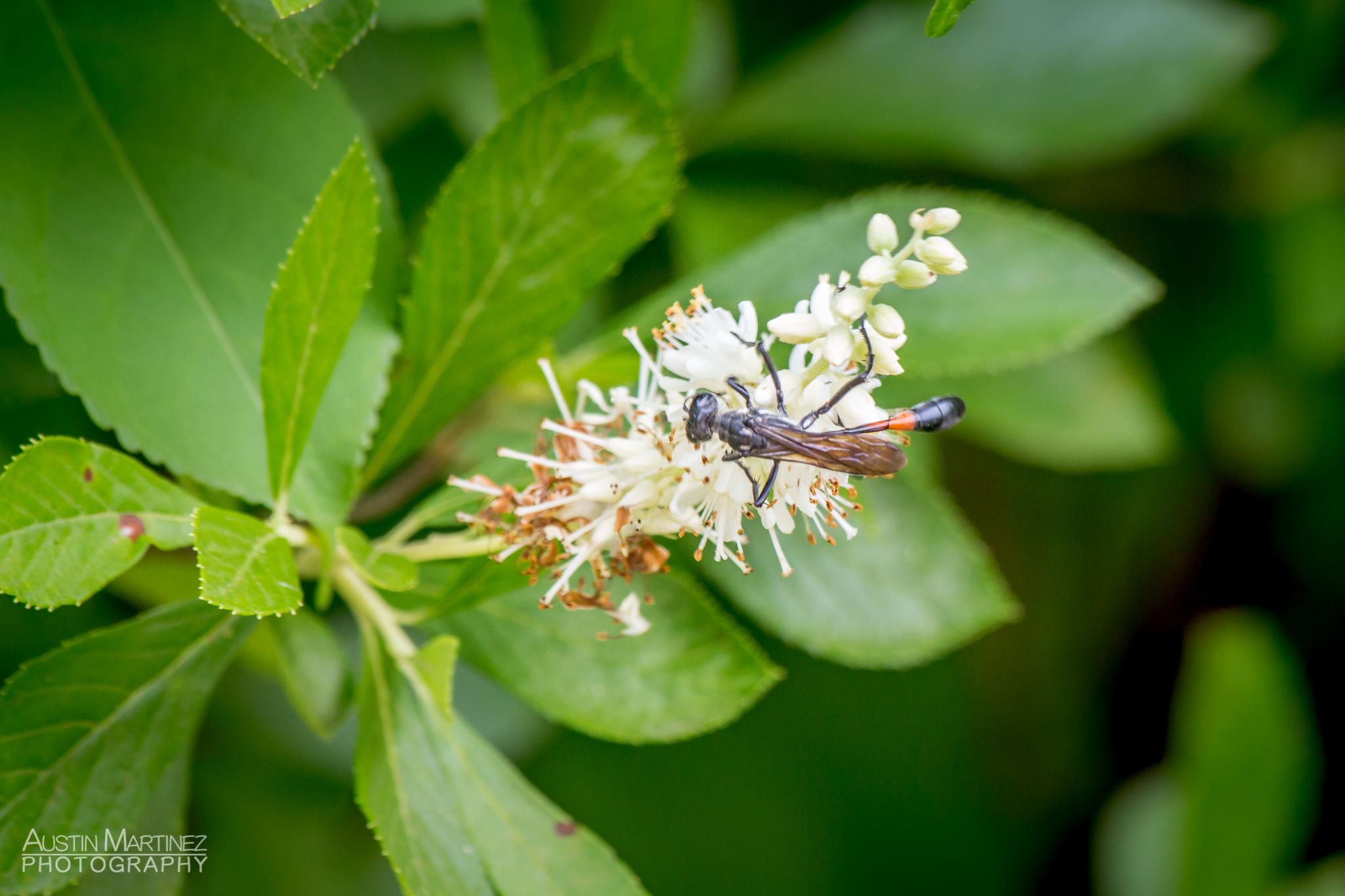 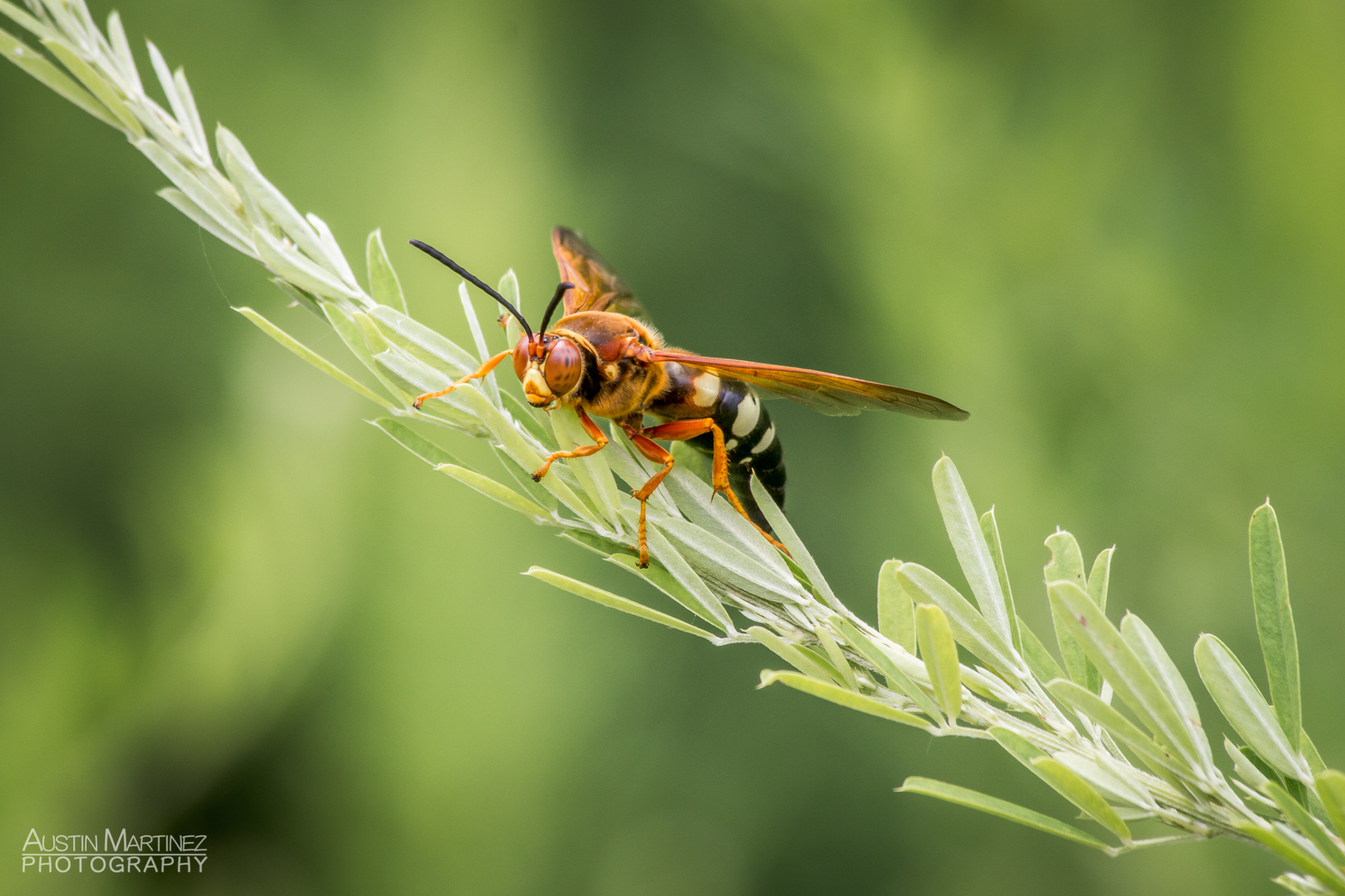 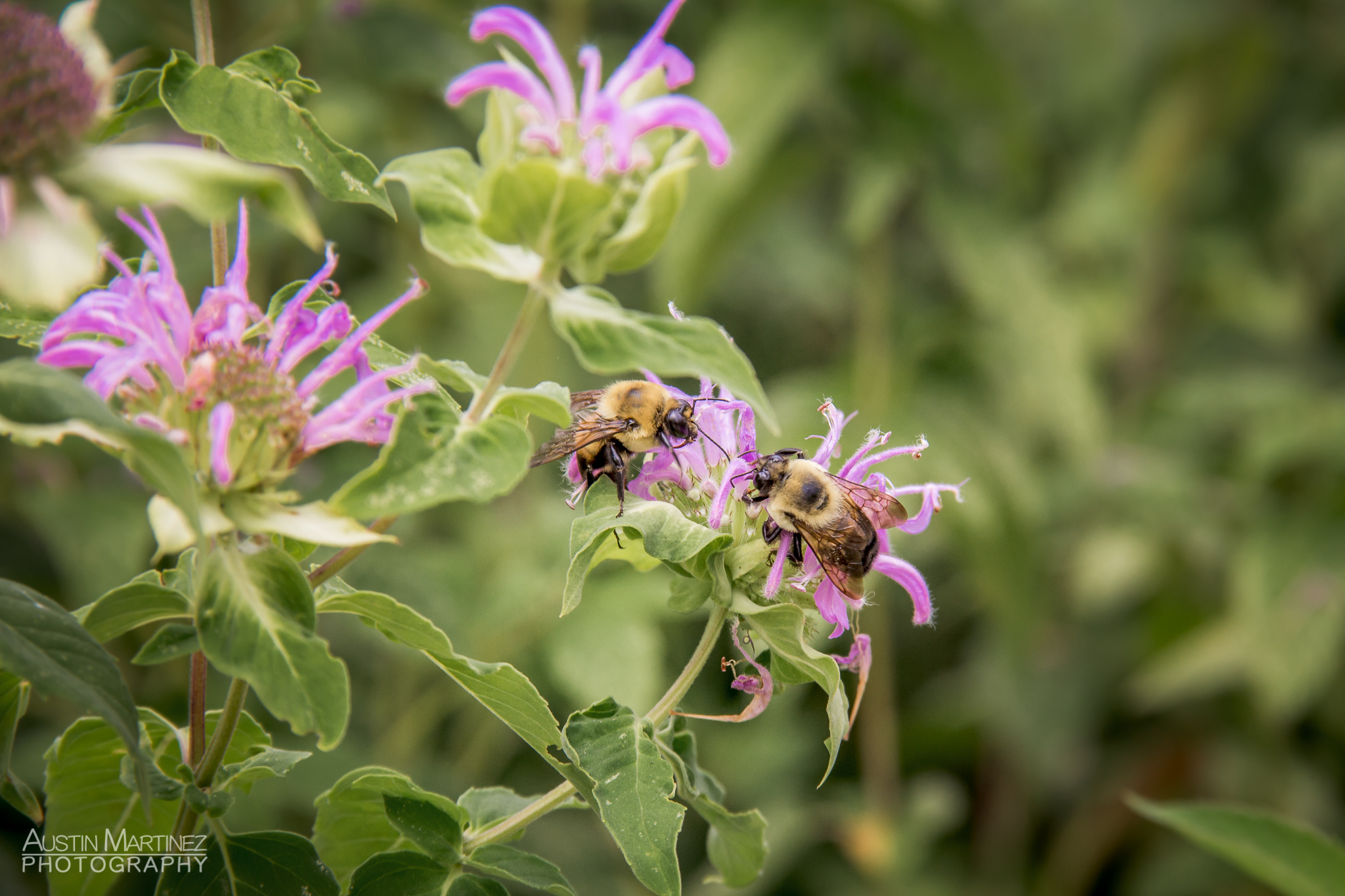